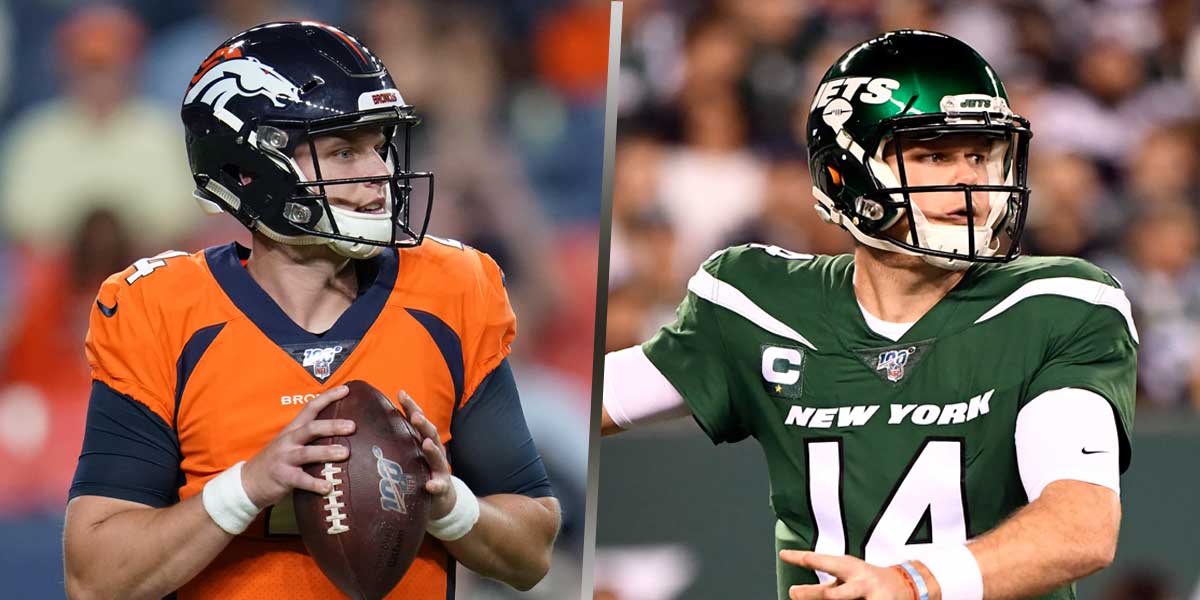 NEW YORK – With Week 4 of the NFL season on the horizon, Thursday Night Football will kick off with the week with a matchup between the 0-3 New York Jets and the 0-3 Denver Broncos.

Being that both teams are 0-3, online sportsbooks have the odds close but the Jets are seen as the favorites in this one.

Starting with the spread, there has been some major movement here since the line first opened.

With both teams still looking to gain their first wins of the season, it is expected that this should be a close game.

However, this does not mean that the Broncos could cover as the Jets surely could take advantage of the shorthanded Broncos as well and look to blow them out.

As for the moneyline, NFL odds are looking at the Jets as the favorites in the one but the Broncos could certainly pull off the win.

The Jets are favored being that they have most of their starters healthy while the Broncos key starters are out with injuries. The Jets are also playing for a reason here as it has been rumored around the organization that if they lose this game, their head coach, Adam Gase, could be on his way out as soon as Friday.

The Broncos are also moving on from Jeff Driskel at quarterback who was replacing the injured Drew Lock and will be starting their third-string Brett Rypien.

Both teams are clearly struggling to get into the endzone, and it definitely shows. That being said the under here would be the wise bet to make.