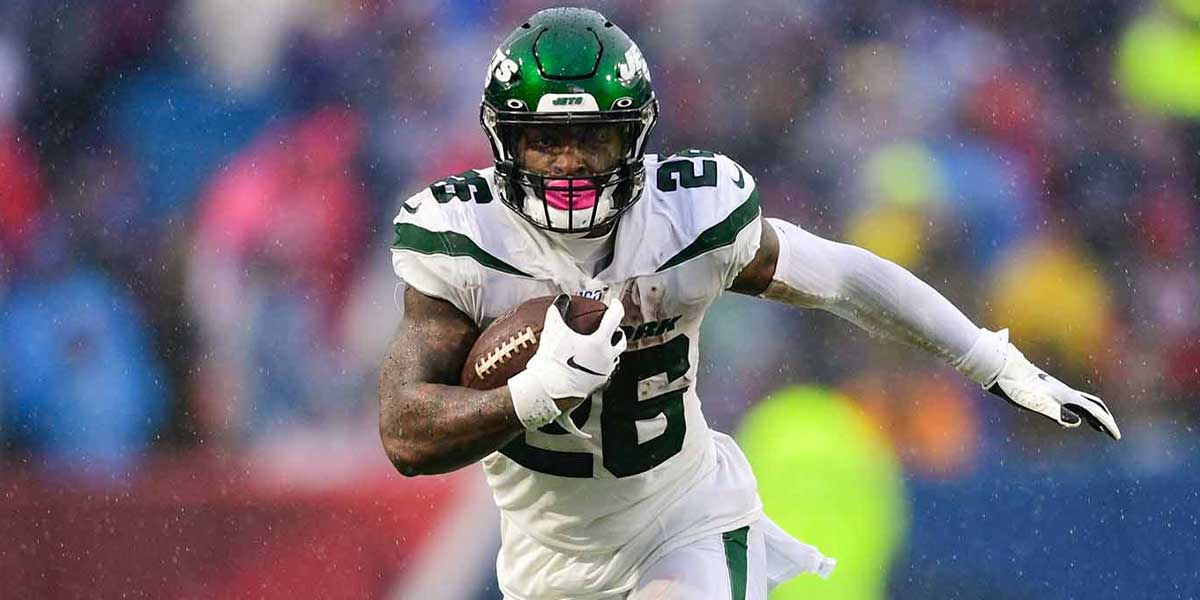 NEW YORK – After a shocking night in the NFL, the New York Jets have announced that they have cut ties with their star running back, Le’Veon Bell, and released him to free agency.

With the releasing of Bell, online sportsbooks have odds on which teams are favored to sign him. Sitting at the top of the odds board are the Chicago Bears.

Staring with the Chicago Bears, they currently own the shortest NFL odds as mentioned before.

The Bears are definitely in the market for a running back as one of their feature backs, Tarik Cohen, went down with a torn ACL and leaves just David Montgomery on the depth chart. Not to take anything from Montgomery but he has not performed as well as the Bears were expecting.

This is where Bell would fit perfectly as he would come in and fill the void for their missing running back and also offer pro-bowl leadership to a team that looks like they could be on their way to a postseason run.

Following the Bears are the defending champions, Kansas City Chiefs, who are third on the odds board to sign Bell.

The Chiefs have been rumored to Bell in the past as they were interested in trading for Bell in the 2019 season which could be why their odds are towards the top. It seems that the interest is still there, but it would not be in a lead role.

The Chiefs are clearly all in on their rookie back, Clyde Edwards-Helaire, but he has seen some trouble in the red zone as he has only one rushing touchdown on the season. Bell would fit in perfectly here as he could not only split carries with CEH but also work as a red zone threat.

The Cleveland Browns also sit at the top of the odds board as they are desperately in need of a running back after they placed Nick Chubb on IR.

Bell would step into an immediate big role with the team as right now they are relying mostly on Kareem Hunt Bell and Hunt have similar games which could be great for the Browns as both of them are premier pass-catching running backs that have the elusiveness to break for big plays.

Also, the Browns have been on a tear lately and adding Bell would certainly put them even closer to contention.

For those bettors looking to make riskier bets, there are two teams to look at that could possibly offer a great payout.

Starting with the Arizona Cardinals, Bell could be a diamond in the rough finding for them as their running back situation right now is up in the air.

Their lead back, Kenyan Drake, has fallen way short of the team’s expectations as he is averaging just 3.7 yards per carry. They do have Chase Edmonds who has been playing exceptional but again he is serving as a backup for a reason.

Bell would come in and make an immediate impact on a high-powered offense as he adds another weapon to Kyler Murray’s arsenal.

Sitting way down at the bottom are the Jets division rivals, the New England Patriots. Some might think that this is way out of the question but let it be known that Bill Belichick and the Patriots cannot be counted out.

The Patriots have turned to a run-first offense in 2020 without Tom Brady under center anymore which could allow Bell to come in and almost certainly step into the lead back role being that Sony Michele was placed on IR with a quad injury. Also, the teams' other backs, Damien Harris, James White and Rex Burkhead are nothing to write home about.