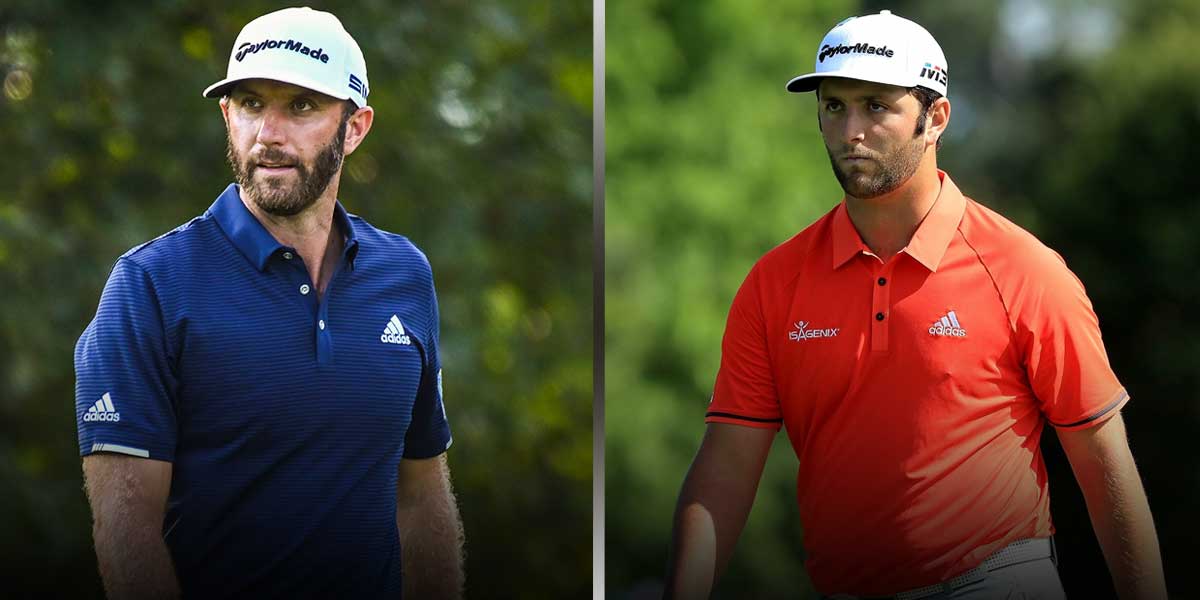 LAS VEGAS – The world of golf looks to welcome back some of their top players this week at the annual CJ Cup Tournament from Shadow Creek Golf Course in Las Vegas, Nevada.

This will be the second straight PGA Tour event from Las Vegas, following Martin Laird’s win at the Shriner’s Open last week. The CJ Cup is usually held in South Korea, but was moved due to concerns over the coronavirus. Additionally, there will be no cut in this event, with all 78 players playing the full four days.

The field this week will mostly be focusing on getting their game right for the upcoming Masters in November. Most of the high-profile golfers in this week’s field will be playing in their first tournament since the US Open.

Betting odds and lines are now available for the event across all the major online sportsbooks.

Starting at the top, Dustin Johnson (+900) comes in with the shortest odds to win the tournament after his dominant performance to win the FedEx Cup earlier this year.

Johnson owns the course record at Shadow Creek and heads into this event on plenty of rest. Next to the top is Jon Rahm (+1000), who was right below DJ in terms of form down the stretch last season. Rahm does not have any course experience here but has the necessary ability to win anywhere, as he has shown time and time again.

Next in line is Justin Thomas (+1200) and Rory McIlroy (+1400). They are both solid candidates on this course, with Thomas a two-time champion of this event when it was held in Korea.

In the mid-tier, Matthew Wolff (+2000) is looking like a strong play following his playoff-loss at the Shriners. Wolff is driving the ball to near-DeChambeau lengths and showed incredible skill with his irons as well this past weekend.

Eagle for Wolff. 🦅🐺@Matthew_Wolff spins it in from 115 yards to get to -13.#QuickHits pic.twitter.com/i9cFJXxPR3

In terms of longshots, the best names to back in this event are ones that have been consistently making appearances on leaderboards throughout 2020.

Monitoring the live golf betting odds during the early rounds of the tournament is a terrific strategy for a tournament like this on an unfamiliar course.