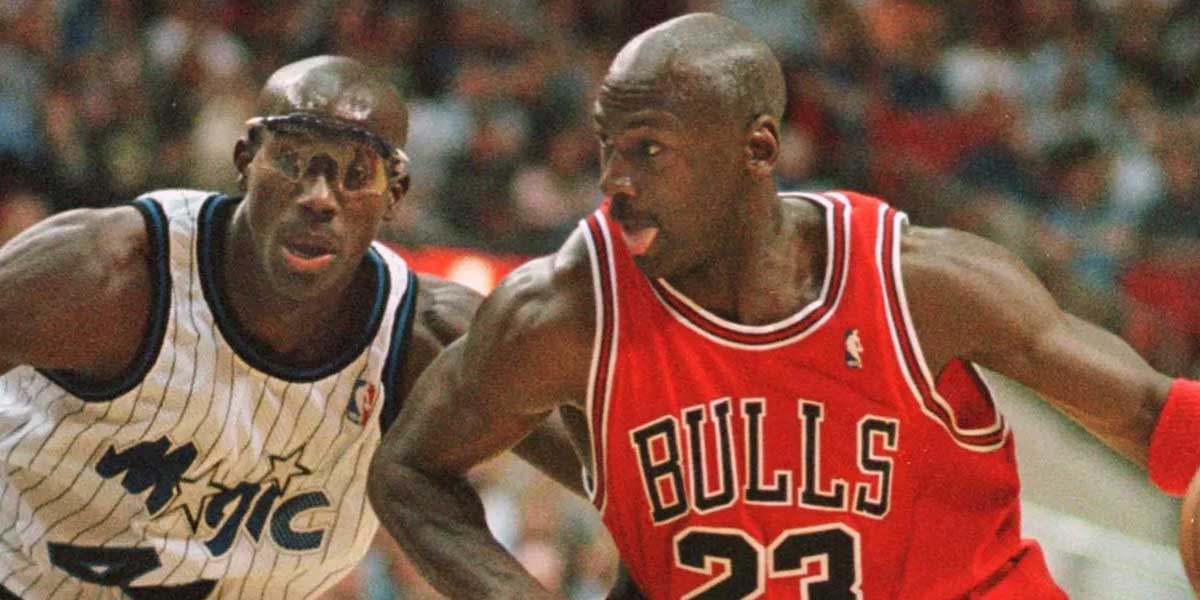 CHICAGO — The Last Dance Documentary has garnered the attention of sports fans every Sunday since the first episode aired on April 19. The last two episodes of the 10-part documentary are set to take over screens Sunday in what will be a highly anticipated finale.

One of the best ways to spice up of the viewing of The Last Dance is to bet on the props that online sportsbooks have posted on the documentary.

Betting on The Last Dance Documentary

All of the props at BetOnline are for Episode 10 only unless explicitly stated otherwise by the sportsbook.

Will Michael Jordan be shown in a Wizards uniform?

Winner: Yes (+150). When thinking about Michael Jordan it is usually forgotten that he came out of retirement (again) and played two final seasons with the Washington Wizards.

Now even though this documentary is focused around Michael Jordan playing for the Chicago Bulls, betting on this prop means rolling the dice on the documentary covering Jordan’s entire career and not just when he played for the Bulls.

Take the +150 odds that the documentary will interview Jordan and ask him about his “Last Dance” with the Wizards.

Will Michael Jordan cry while being interviewed?

Winner: No (-150). Since the episodes of his fathers’ passing have already aired there really isn’t a reason for Michael Jordan to be brought to tears in the finale.

Simply put, take the -150 odds on Jordan not crying for this prop. It will be a celebration around Jordan’s successes.

Winner: Jerry Kraus (+200). Although Jerry Kraus is no longer on this Earth the +200 odds of him being one of the first people shown other than Michael Jordan should be taken.

The filmmakers have done an excellent job of digging into the archives to get some of Kraus's interviews from the 90s. Also, the perspective through the documentary has been touched on by Kraus, especially during the 1998 season - one of the main reasons why the (* Bulls dynasty https://www.usaonlinesportsbooks.com/nba/finals.html *) was cut short.

Expect Kraus to be front and center for the last two episodes as his outspoken nature on shoving Scottie Pippen and Phil Jackson out the door before the 1998 season should take even more precedent now than it already has.

Take the +200 odds on Kraus and use the +150 odds on Phil Jackson to hedge your bet for a smaller return.

Winner: Over 6 million (+135). The Last Dance has averaged 5.6 million viewers across the first eight episodes.

Due to this being the last episode its worth rolling the dice on the finale being one of the most-watched episodes and the +135 odds on the Over are well worth the risk for this prop.

Take the +135 odds but there’s no need to bet big money on this prop.

The ninth and tenth episodes of The Last Dance will be aired Sunday on ESPN at 9 p.m. ET.