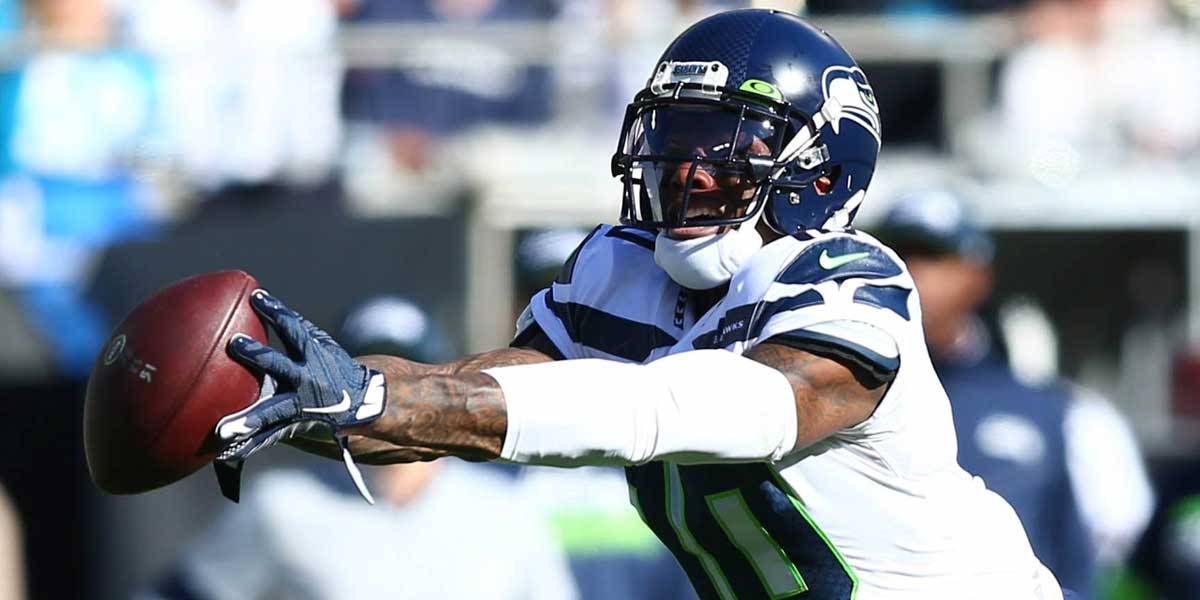 SEATTLE – In what has become a fairly upsetting yearly tradition, Seattle Seahawks wide receiver Josh Gordon has been suspended from the NFL indefinitely for violating the league’s policies on both performance-enhancing drugs and substance abuse.

Gordon has struggled with this same problem before, having been suspended multiple times. In fact, Gordon has even been suspended indefinitely once before – a suspension that was alleviated at the discretion of the NFL.

Gordon is best remembered on the field as ‘Flash’ Gordon, a nickname he earned during his legendary 2013 season, back when he was known as the savior of fantasy football teams. Gordon put up a league-leading 1,646 yards while being thrown to by some of the worst starting quarterbacks of the 21st century – Brian Hoyer, Jason Campbell and Brandon Weeden.

In the years since, however, Gordon has become more famous for his public struggles with substance abuse, which have led to five of his six suspensions from the NFL. In recent times, he has played for the New England Patriots and the aforementioned Seattle Seahawks. The team that drafted him, the Cleveland Browns, traded him to the Patriots after he returned from his first indefinite suspension.

After this – his second indefinite suspension – one imagines that his career in the NFL is likely over.

However, there are other football leagues in which Gordon could play. SportsBetting has posted odds on which league Flash will play in next.

The favorite, interestingly, is none of the leagues. Coming in at +100 odds, US sportsbooks seem to think the most likely outcome is retirement for the former star wide receiver. After that, the XFL at +200.

An upstart football league founded by Vince McMahon of WWE fame, it might be the place for the undeniably talented Gordon.

Interestingly, the NFL itself is next, at +300. Gordon has received more chances to right his ship than more or less anyone else in the history of the league. It is worth noting that Gordon is still, even after all this, a quality player, and nothing is impossible when you have the talent he has.

In last place of the listed contenders, is the Canadian Football League at +800. The CFL has traditionally been welcoming to troubled ex-NFL stars such as Johnny Manziel, who played for two teams in the CFL.

It could be the place he lands, but oddsmakers evidently think that it is the least likely by a significant degree. Whatever comes next in Flash’s career, I think it’s safe to say that we all wish him success battling his demons, and success in life, wherever it may be found.