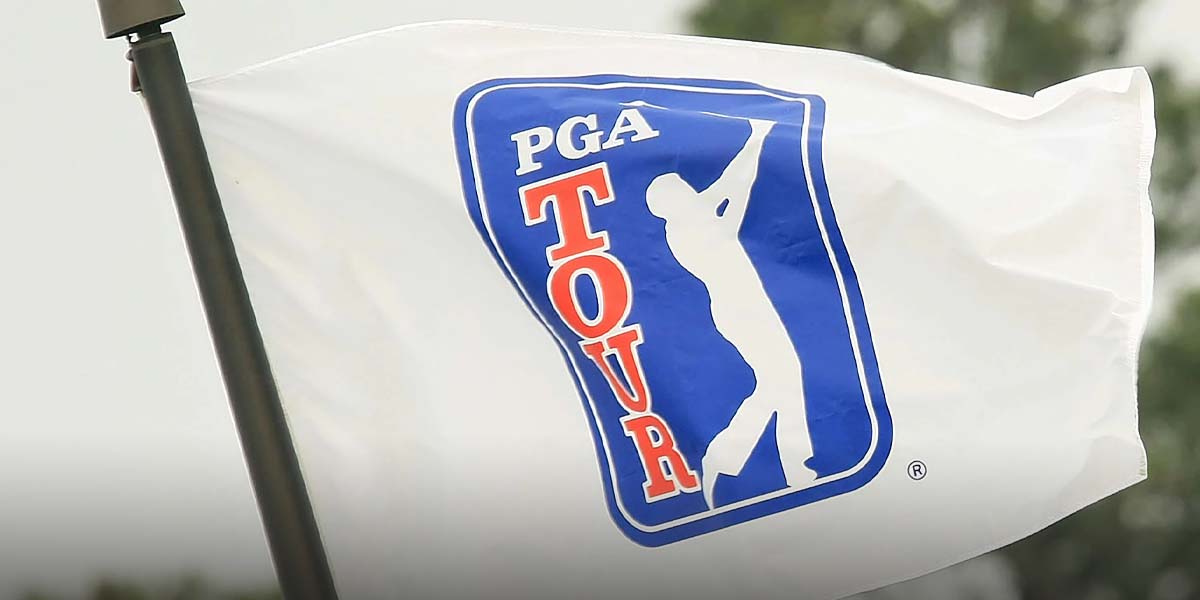 TULSA, Okla. – The PGA Championship at the Southern Hills Country Club Tees off on Thursday morning, and the usual subjects are given the shortest odds to win the tournament.

Odds To Win The PGA Championship

Best PGA Championship Bets Based Of The Course’s Previous Majors

According to Jim McCabe of the PGA Tour’s official website in all seven of the seven previous majors at Southern Hills, the eventual winner was either tied for or the outright leader through the first two rounds.

Using that research to our advantage, there is a clear advantage to be had betting on the PGA Championship participants who have the lowest averages through two rounds since the start of 2022.

Justin Thomas nearly has a full stroke advantage on the entire field with his play through two rounds, proving that he is the best bet to win the tournament and the biggest trophy in golf that it has to offer.

Going down the list, it is not surprising given Cameron Smith’s performance this year that he has rated out so well during two rounds. The same metric suggests that Joaquin Niemann’s +4000 odds may provide the best betting value of the entire PGA Championship.

Betting Longshots To Win The PGA Championship At Southern Hills

Not only has the eventual winner led after two rounds during each major at Southern Hills, but in 5/7 majors the winner led after the first round and was able to fend off all challengers during the three following days.

Of course, there is a large correlation between first-round scoring and average score after two rounds, so it is not surprising to see that Patrick Cantlay (67.25), Joaquin Niemann (67.62), and Cameron Smith (67.78) are at the top of the list for first-round scoring. Where it really gets interesting is players on the list four through seven.

Fourth-Seventh On The First Round Scoring Averages List Of 2022

The lowest payout of those four golfers would be Billy Horschel at +10000. A $100 bet on Horschel to win would still payout a very sizeable $10,000. Betting odds on him, and the other top first-round players at the PGA Championship, are excellent values offered by online sportsbooks.