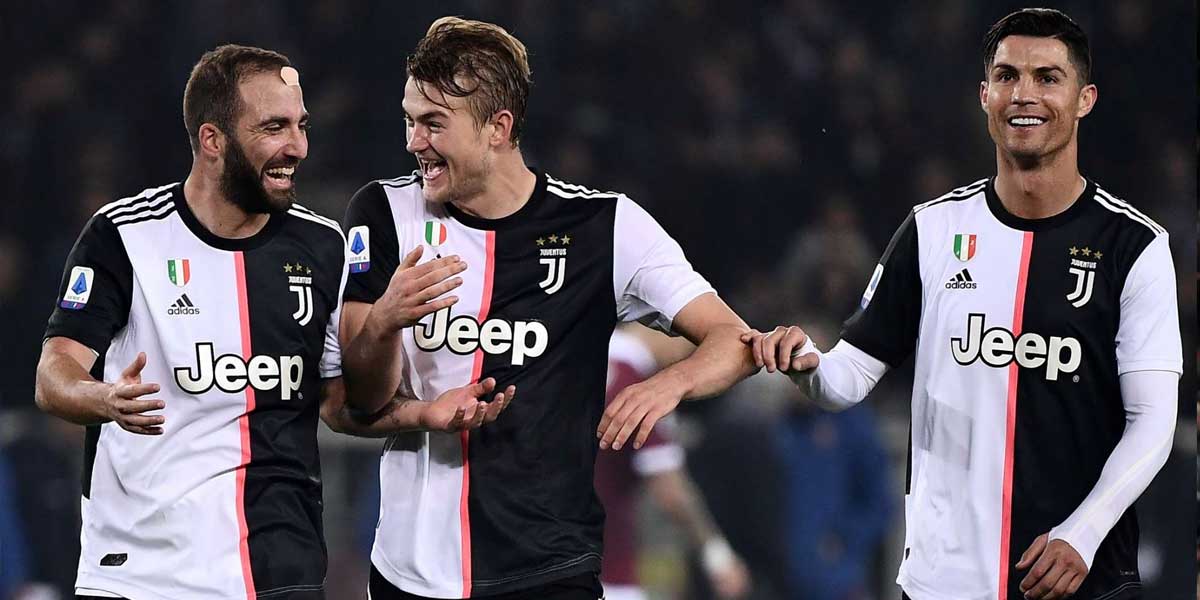 TURIN, Italy – With the Italian Serie A League now two-thirds of the way through the season, the top three teams in contention to win Serie A is becoming clearer.

Juventus holds the top position on the fixture with 63 points and is trailed closely by Lazio (62), while Inter Milan (54), Atalanta (48), and Roma (45) are all within striking distance.

Every team will play at least a dozen more games, giving the possibility of another 36 points to a few select clubs which may be enough to upset the top seed.

Sitting atop the fixture, Juventus is favored to win Serie A at -225 at online sports betting sites. However, Lazio (+250) has fewer losses on the year and comes with a decent return.

Inter will have to perform much better if they want to win the league this season. On a two-game losing streak – including Sunday’s game against Juventus – Inter has their work cut out for them but is given a rather easy back half schedule.

At +800, taking a bet on Inter would certainly be a risk; however, by analyzing the remaining teams’ schedules, bettors can get a better grasp of how the final fixture should be left standing.

For the chart, quality opponents were graded as those currently in the top five of the fixture. These teams are two wins or more (6 points) away from the next teams, clearly indicating their head above the other competition.

The middle of the pack teams are those who are safe in regards to relegation but still find themselves losing to both ends of the spectrum. As for the Near relegation teams, a total of seven teams consist of this list, with the bottom two ready to be relegated with five more all within a win from each other.

No matter which way a bettor decides to submit their soccer futures bet, it is imperative to pay attention to one main matchup moving forward: a Juventus vs. Lazio battle on April 26, 2020. Here, the matchup will likely see odds to win Serie A be taken off the board, greatly alter, or become too far of a stretch.