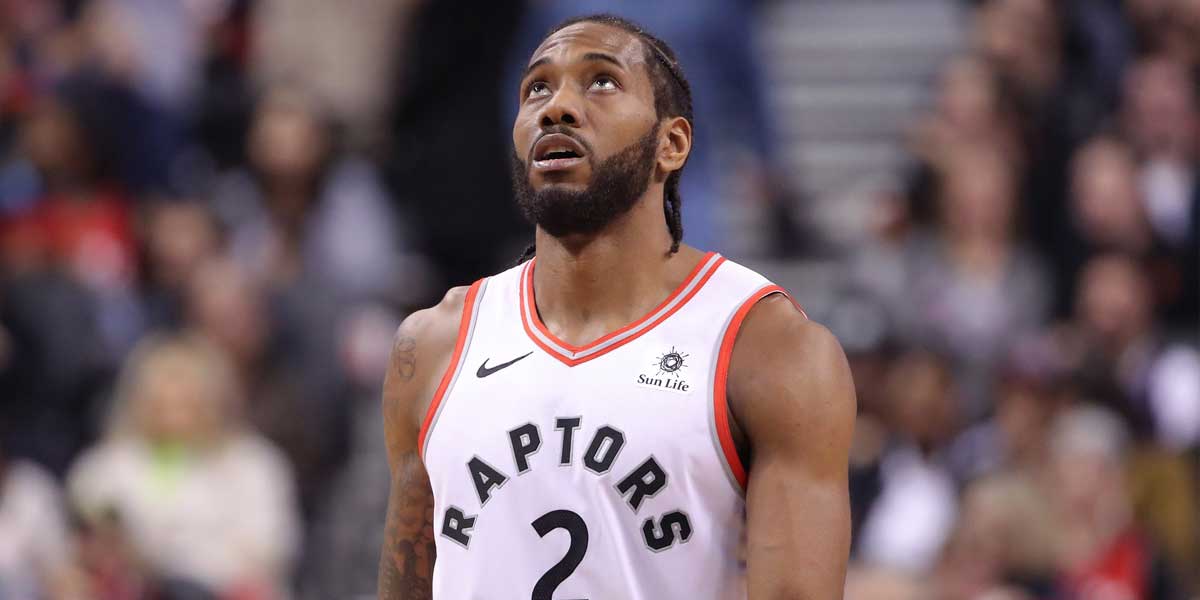 LOS ANGELES – The NBA Free Agency period is around the corner and this year is poised to shake up the talent and parity in the league immensely.

Kawhi Leonard is only one of the many All-Star players who have the option to choose their landing destination this summer. After winning a title in Toronto, many believe he is staying put… while the rumors also suggest he is ready to return to his hometown and play for either the Los Angeles Lakers or more likely the Los Angeles Clippers.

Leonard just recently announced he is declining his player option which would have held him under contract with the Raptors for another season.

The $21.3 million he left on the table will be no problem to surpass for the Finals MVP, as over ten players in the league will make over $30 million next season.

However, the Raptors will have the ability to give him the longest and highest paying contract per NBA rules.

Leonard has the option to resign upwards of five years with the Raptors, earning $190 million in total or he can choose to take the max with a team like the Clippers or Lakers, earning $140 million over four years.

Forgoing $50 million is not an easy choice, but if a player ultimately ends up where he wants to be, no blame can be given.

The Raptors still remain the favorite according to oddsmakers at SportsBetting despite Kawhi Leonard purchasing a $13.3 million house in southern California earlier this year.

Does He Fit In LA?

Discussing the Clippers first, Kawhi would see a similar situation that he has in Toronto: no All-Stars, a team built around him, and a deep bench of players.

He would likely see his production increase even higher, as his points per game has increased every year he has been in the league (with the exception of his 9-game injury-ridden last season in San Antonio).

Add in the fact that Doc Rivers is a players’ coach and Leonard will become the face of yet another team that hasn’t had much playoff success, it seems like a perfect fit for him.

When it comes to the Lakers, Leonard would be in a battle of alpha mentality between Lebron James (and Anthony Davis). Also, he would likely have to take a pay cut to be able to play alongside the other superstars’ contracts.

After a potential signing, the Lakers would still need to fill basically their entire roster, hoping on veterans to take minimum level contracts in a chance to win a ring.

Though Leonard is soft-spoken and doesn’t talk through the media much, the likelihood he will want to join forces with Lebron and company is slim, especially after proving he can win an NBA Finals being the top-dog.

Leonard has meetings with both LA teams, who are both adamant on the fact that their destination is leading the charge.

USAOnlineSportsbooks.com thinks when it is all said and done, the 2019-2020 NBA season will see major changes stemming from where Kawhi Leonard signs. Betting on Raptors or Clippers seems like the smartest plays here, unless some magic can happen in New York regarding the Nets or Knicks this week.