Skip to content
USA Online Sportsbooks | Sports Betting | KBO Odds: Who Other Than The NC Dinos Could Come Out On Top? 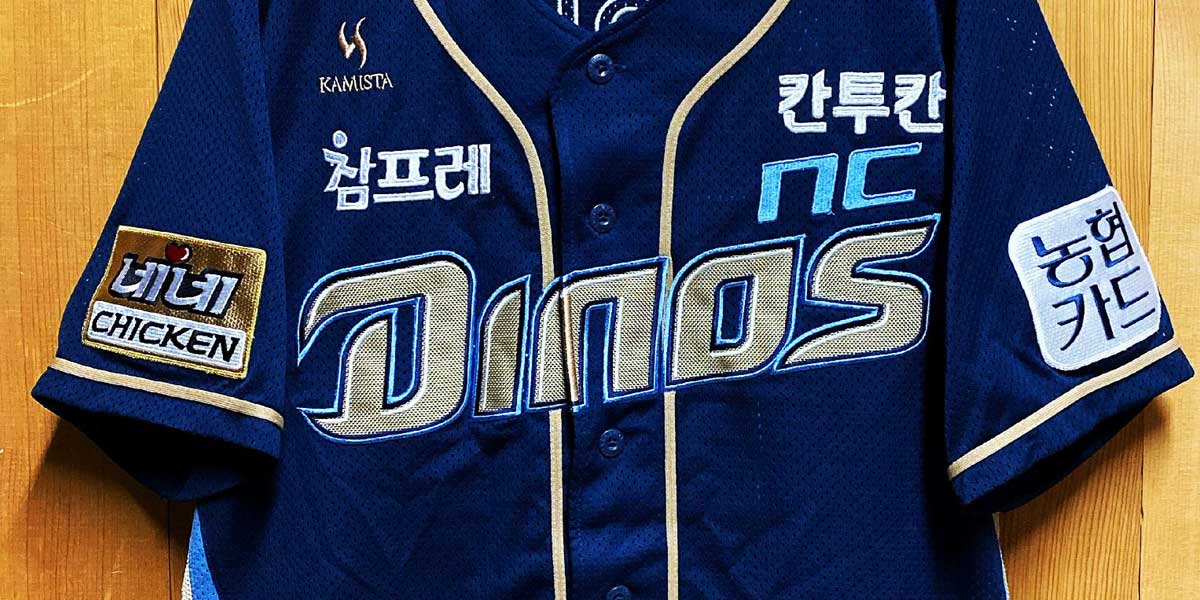 SEOUL, South Korea—The NC Dinos are the leaders in both the standings with a 19-6 record as well as on the odds board with +250 odds to win the KBO Championship.

It is clear that the NC Dinos have been nothing less than spectacular as the season continues, but other teams can surprise them and come out on top.

The Doosan Bears, LG Twins, Kiwoom Heroes and KIA Tigers are all not far out.

Each of these four teams has +1000 odds or shorter to win the KBO Championship.

Online sportsbooks have the Doosan Bears with the second shortest odds right after the NC Dinos with +400 odds.

The Bears are also currently sitting in third place in the league with a 15-10 record.

Bettors might question how they could have the second shortest odds but they have the wins to back it up.

They have notable wins over the NC Dinos, LG Twins and the KIA Tigers, all who are in the top five in standings.

Those bettors who are looking to take advantage of a slight longshot situation would be happy with this bet.

The LG Twins baseball odds are sitting right behind Doosan (+450). The Twins are one of the stronger teams in the league and have the record to show for it as they sit at 16-9 which is just three games behind the NC Dinos for first place.

They have proven to be a strong team defensively as in the 25 games that they have played, they have allowed five runs or less in 17 of those games.

They also have beaten all of the teams that join them in the top five in the standings and odds board.

Their defensive playstyle could turn to be a positive against the Dinos whose offense seems to be elite and certainly would give bettors a payout to smile about.

The Kiwoom Heroes odds of winning the KBO League Championship sit at +500.

The Heroes odds are exactly where they need to be at a 14-12 record and are tied for fourth place in the league standings.

This could also be a confidence booster for the Dinos if they were to face off against each other again when it matters most. Their odds might look enticing to bettors looking for longshot odds but could be tough when they face the Dinos.

The Tigers could be a great bet to make for those looking to take a risk.

They currently have the furthest odds of the top five teams (+1000) at mobile sportsbooks and are also sitting at a 14-12 record.

Of the top five teams that they have faced, they have managed to take at least one of those games in the series, indicating their ability to pull off wins against better teams.

Whether betting on the favorite or the longshot for KBO, taking an underdog chance comes with a great opportunity to get paid.