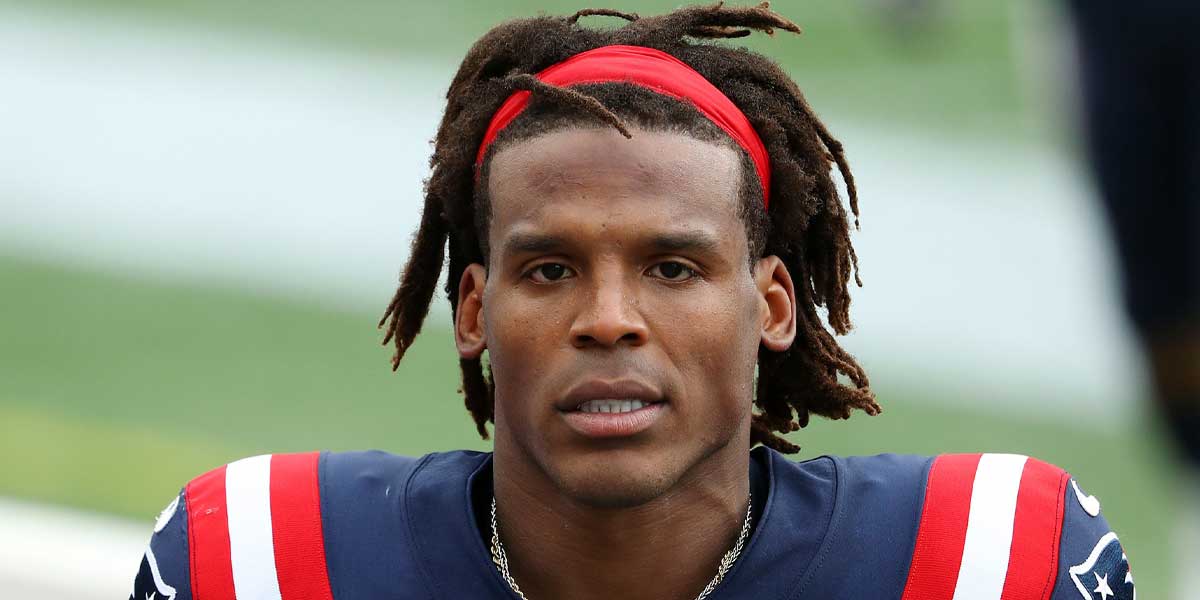 KANSAS CITY – NFL fans betting on the Kansas City Chiefs vs. New England Patriots game will have to wait a bit longer to see how their wagers will payout.

According to reports from ESPN’s Adam Schefter, New England Patriots quarterback, Cam Newton, has tested positive for COVID-19. The NFL has decided to tentatively postpone the game until Monday or Tuesday, but are leaning more towards Tuesday according to the reports.

The Patriots announced last night via Twitter that they had a player test positive but did not announce who it was until Saturday morning.

With Cam Newton out for likely two weeks, this will leave the Patriots needing a replacement at the position. Bryan Hoyer is listed as the No. 2 quarterback on the depth chart, and Jarrett Stidham is listed as the third option.

But, they’ll have big shoes to fill as Cam Newton has outperformed expectations this season.

In the first three games of the season, Newton has been able to put up 714 passing yards, 149 rushing yards, two touchdown passes, four rushing touchdowns, and just two interceptions.

Online sportsbooks have taken off the odds for the game until a definitive date can be decided by the NFL. Those who were looking to bet on the game might have some different looking odds once they are reposted.

Prior to the test results, the Chiefs were seven-point favorites on the spread, and the Over/Under was set at 53. The moneyline also featured the Chiefs at -304 odds to beat the Patriots and New England at +250 odds to pull the upset.

Those NFL odds will likely get heavier for the Chiefs. Kansas City is coming into the game having just decisively beaten the Baltimore Ravens on Monday Night Football. With momentum on their side and a depleted Patriots offense, The Chiefs should be able to topple the Patriots as well.

Those who took the Chiefs at their previous odds may come out the biggest winners of the weekend.