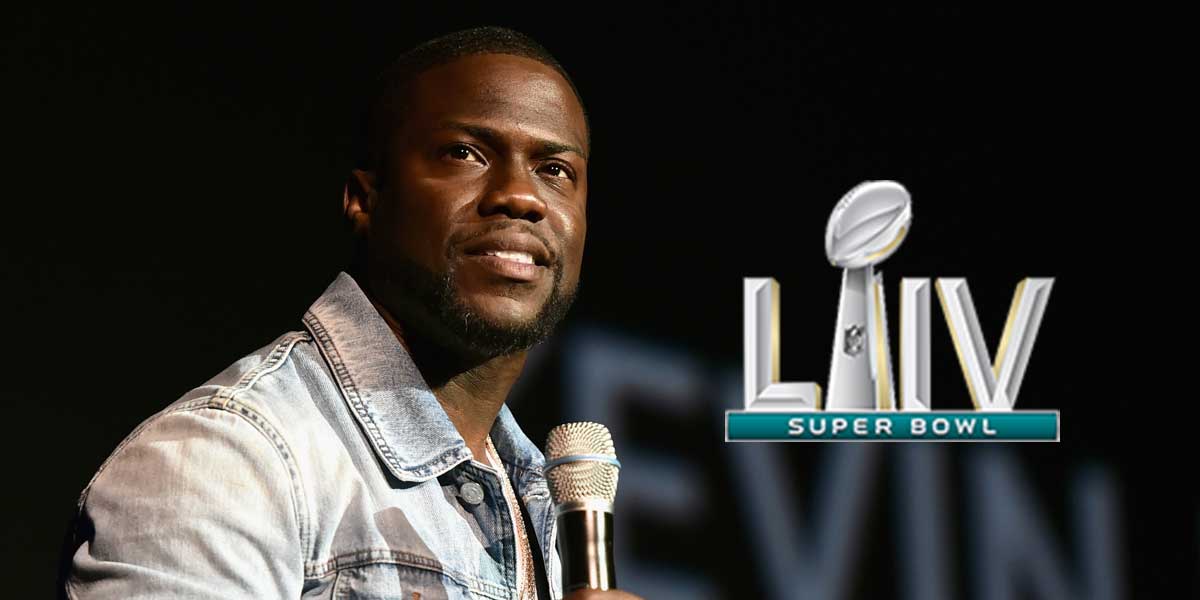 MIAMI - With Super Bowl LIV incoming, a lot of major parties and events are taking place surrounding the big day.

With hundreds of thousands of people converging into Miami, Super Bowl weekend is sure to bring out a lot of high-profile celebrities. Among those celebrities is mega-star comedian Kevin Hart, who will be hosting a star-studded Super Bowl pregame party.

The pre-Super Bowl party Hart is hosting is the Bootsy On the Water. The event will kick start Super Bowl weekend, taking place Friday and being the first major event surrounding the big game.

Bootsy On The Water

As if Kevin Hart being the host wasn’t exciting enough, partygoers will be escorted via yacht to the event, which is being produced by In The Know Experience with partnerships in h.wood Group The Network Advisory assisting along the way.

The mega bash is also serving as the after-party for the Power of Influence Awards, the E-network curated event that honors a select group for their capacity to positively influence others.

For the entertainment side of the party, pop star Post Malone is set to be performing. Partygoers will also be blessed by the turntable skills of DJ Sauce Von the Don.

While many are familiar with the aforementioned DJ, DJ Sauce Von the Don is better known for his time spent on the field rather than in the booth. Better known, as NFL Super Bowl MVP Von Miller, he will be one of the many musical acts included in the production.

Fred Matters, DJ Irie, and Devin Lucien will also be performing. The Bootsy on the Water party is sure to be a spectacle to behold. It may even be as exciting as Goldman Sachs’ CEO David Solons huge Super Bowl bash that he will be DJing himself.

Super Bowl LIV kicks things off Sunday, February 2 at 6 p.m. EST but the events surrounding Super Bowl weekend are sure to be the talk of the town. As Miami becomes home to all these celebrities for the weekend, this Super Bowl is shaping up to the biggest party yet.