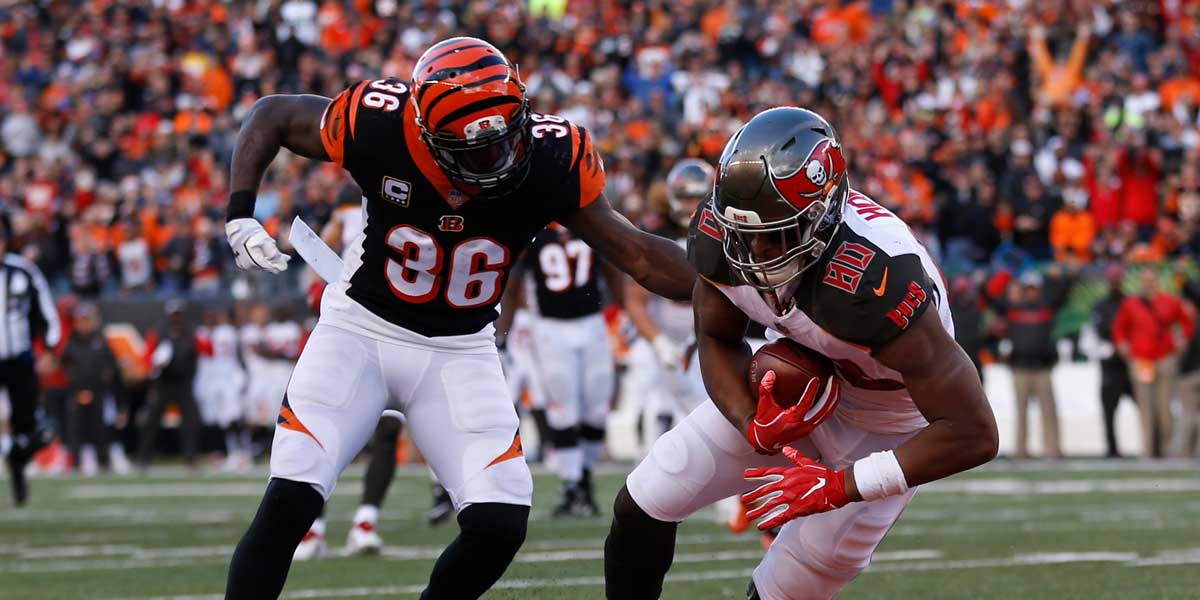 TALLAHASSEE, Fla. – The NFL regular season has almost reached the first quarter mark, as three games have been played by every team.

Some teams have met their expectations (New England Patriots, Kansas City Chiefs, Dallas Cowboys, and LA Rams), who all sit at 3-0 on the year. Others have already surpassed early projections (San Francisco 49ers, Green Bay Packers, and Buffalo Bills), who are also 3-0.

But with each week comes betting opportunities, and there is more to look at then just a team’s individual record.

Bettors have often heard to never bet an under but this is based more around spectators’ desires for high-scoring affairs and last-second points in a close game. However, by following betting trends, one can see that oddsmakers are over adjusting point totals due to the increase in NFL scoring.

With this, we are seeing more teams hitting the under, despite everyone’s goal of the opposite.

The Denver Broncos, Tampa Bay Buccaneers, and Chicago Bears are the teams to always keep an eye on. Combined, these three teams are 25-4 on the under in their last 29 games. Likewise, the Houston Texans, Oakland Raiders, Buffalo Bills, and Jacksonville Jaguars have seen the under hit in all but one of their last five or six games.

The Texans (-215) come into Week 4 playing against a Carolina Panthers (+185) team that is without their star quarterback, Cam Newtown. The under (46.5) seems like the easy wager in this situation – despite the decent play from fill-in Kyle Allen.

The Jaguars (+150) and Broncos (-170) face off as well this weekend. With both of these organizations on the list of NFL teams that commonly hit the under, one would be inclined to follow suit. However, as the over/under is set at 38.5 points – one of the lowest of the week – bettors should hesitate to put their money on this mark.

Even though those teams are keen on hitting the under, there are still the few teams that favor the over. Interestingly enough, three of the four NFL teams who hit the over more often than not are in the NFC East.

The Washington Redskins, New York Giants, and Dallas Cowboys have seen the over hit in four of their last five games (five of six for Dallas).

In Week 4, the Washington Redskins (+130) travel to New Jersey to take on the Giants (-150). Both teams have seen struggles from their quarterbacks, though the Giants made the move to Daniel Jones last game. Still, the over/under for the Redskins-Giants game (49) is higher than every game this week, except one.

Despite this, bettors can find an opportunity to bet on the over, as past results have favored this side of the line.

The other team that fits in this category of readily hitting the over is the Seattle Seahawks. Gone are the days of the stout defense that allows the Hawks to win by only scoring 20 points. Now, Russell Wilson is the man in charge, as the Seahawks offense has steadily improved over the years.

The Seahawks (-220) take on the Arizona Cardinals (+190) this weekend in Arizona. Between the explosive play of rookie quarterback Kyler Murray and fast-paced offensive scheme of Kliff Kingsbury, taking the over (47.5) should be the easiest selection of the weekend.

Other trends to look out for stray away from the overs and unders and focus more on the against the spread (ATS) numbers at US sportsbooks. While some of this data can be outdated and unnecessary, the majority of it sets a strong standard of a team’s performance against expectations.

The Kansas City Chiefs and Los Angeles Rams come in with trends expressing just how good they are in September. Over the last two seasons, both the Chiefs and Rams are 6-0 ATS in games played during September.

As the Chiefs (-6) go on the road to face the Detroit Lions (+6), numbers indicate that Kansas City should win by a touchdown or more. Likewise, the Rams (-10) are at home against Tampa Bay (+10), and if the numbers follow suit, the Rams should win by over two possessions.

These types of trends aren’t always best to follow blindly, but when a team is performing and their opponent is struggling, using monthly betting trends on the NFL can provide excellent betting support.

The Atlanta Falcons are the final team that bettors should keep an eye on. They have an interesting trend to their name, as in the last three seasons, the Falcons are 0-9 ATS in games played against non-conference opponents.

This week, the Falcons find themselves in this situation, as they host the Tennessee Titans. The Titans (+3.5) are coming off an embarrassing Thursday night loss against the Jaguars. However, with the added days of rest and scouting, expect them to come to Atlanta and win the game (+175) or at the very least cover the spread.