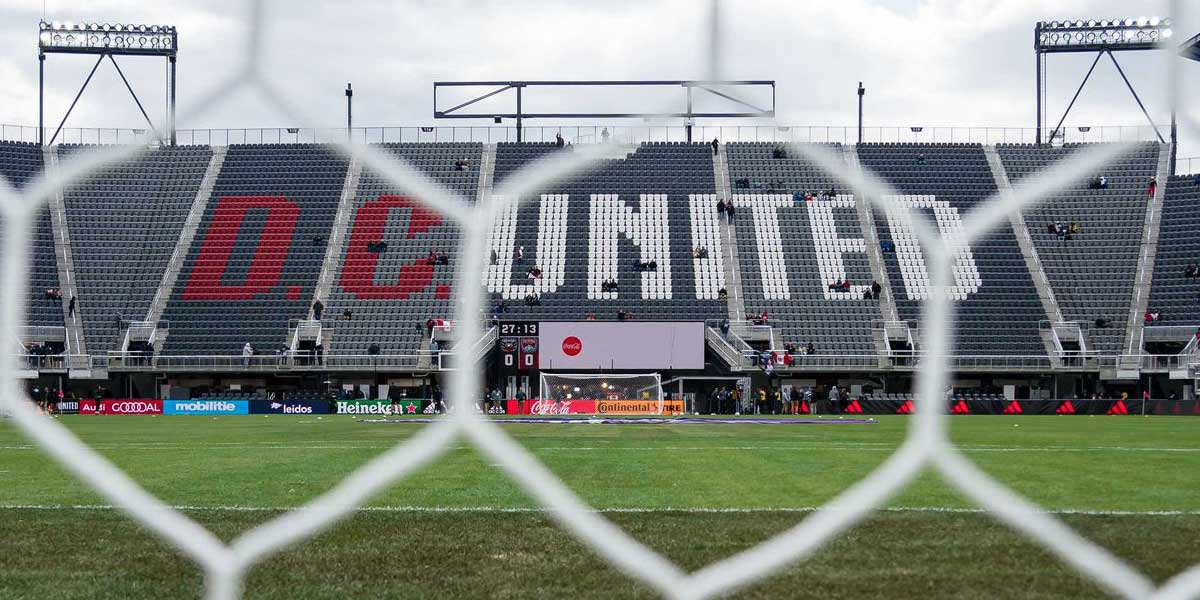 NEW YORK - Major League Soccer announced on Tuesday that they will be canceling three of their in-season tournaments for the 2020 season.

The All-Star Game, Leagues Cup and Campeones Cup will not happen this year but will return for the 2021 season.

The MLS is one of the professional sports that had to suspend their season due to COVID-19 and are avidly working to find ways to get back to regular competition soon.

This is a step to get the regular season up and running because by canceling the MLS tournaments, it will allow more time for regular-season matchups to be rescheduled.

The league is focused on getting all the regular season played so that someone can claim the 2020 MLS Cup. Before the season was suspended, MLS betting odds favored Los Angeles FC by a strong margin.

Each team in the leagues had only played less than three games before the shutdown. Still, without any news to change the odds, bettors can go to online sportsbooks to get in their soccer action before the league resumes play.