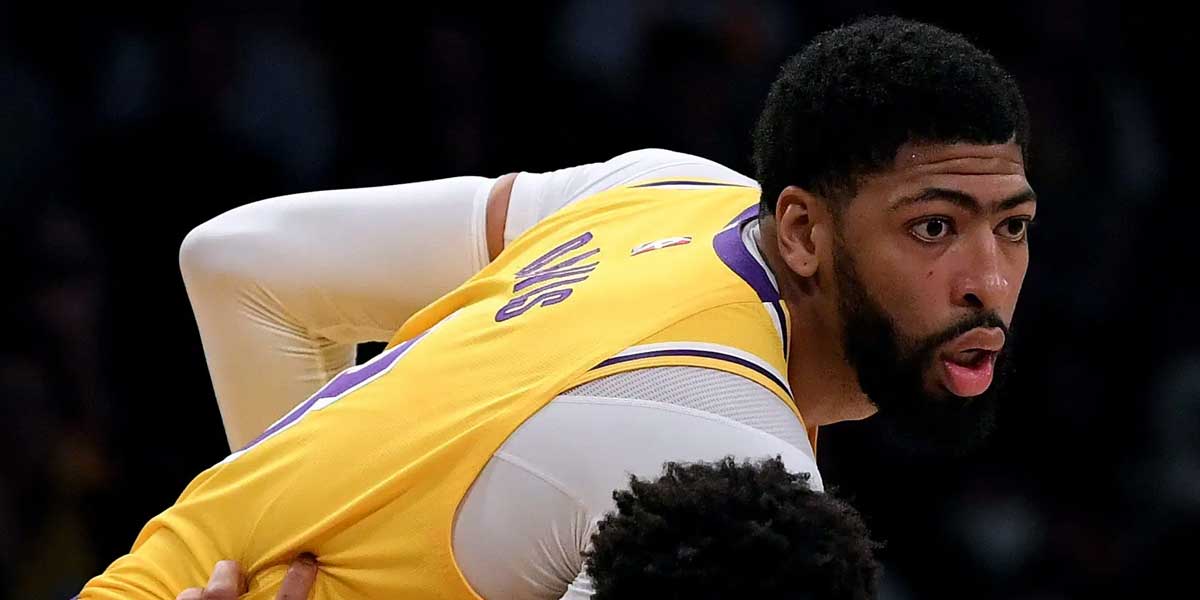 ORLANDO, Fla. – The NBA recently finalized its return to play plan that features 22 teams finishing the 2019-2020 season at ESPN’s Wide World of Sports Complex at Disney World with no fans allowed to attend the games.

As the reboot of the NBA season approaches, the Los Angeles Lakers remain the favorite to be the 2020 NBA Champion sat +190 odds.

However, this marks the first time the Lakers odds have been below +200 since the season halted and this comes despite the team has confirmed that Avery Bradley will not be playing in Orlando.

In replacing Bradley, the Lakers have reportedly signed J.R. Smith to a 1-year deal.

This signing still shouldn’t sway the team odds as LeBron James and Anthony Davis will be the biggest factors in the team’s success.

Lakers and Smith have been in talks since Avery Bradley opted-out of the restart, and those will culminate with a deal that will include him on the roster Lakers will submit to NBA on Wednesday, per sources. https://t.co/vtiqcfBvCm

Nonetheless now might be the best time to take advantage of the Lakers +190 odds because as the season progresses their odds will likely only get shorter.

If looking to bet on teams with longer odds to win the NBA Championship the complete list odds can be found at online sports betting sites like Bovada.

The Lakers will be one of the first teams in action when the NBA restarts as they take on the Los Angeles Clippers.

This will likely be a preview of the Western Conference Finals and is the biggest game of the doubleheader taking place in the NBA’s return.