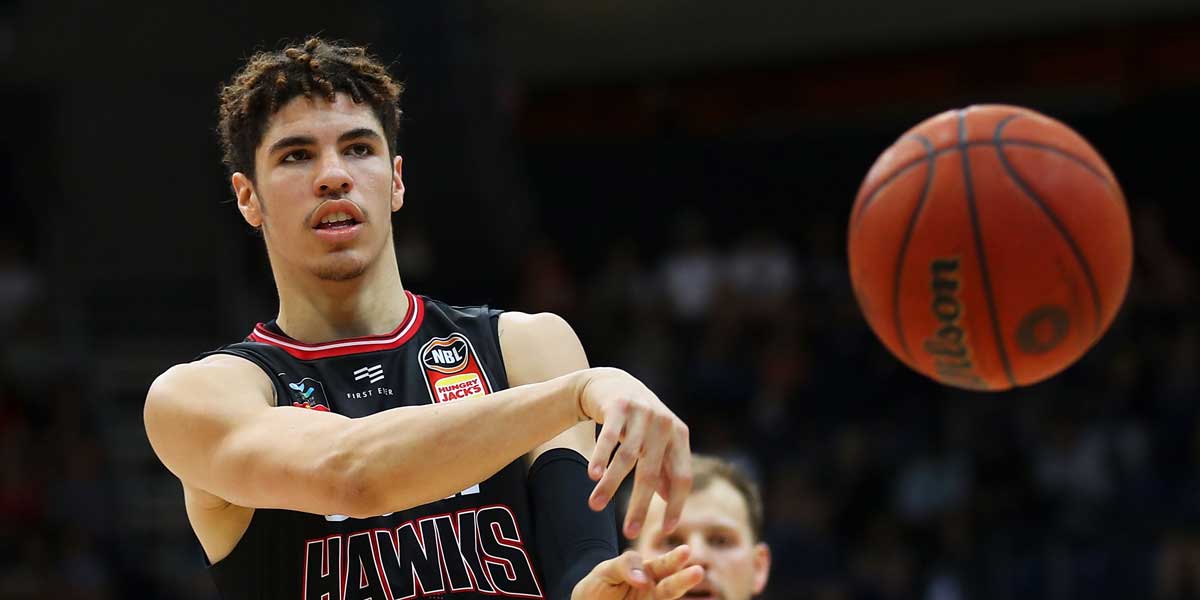 BRISTOL, Conn. – With the NBA Draft taking place on November 18, it is time for NBA bettors to start placing their bets on who they think will be the number one overall pick.

Right now, LaMelo Ball is seen as the favorite to be the number one overall pick on online sportsbooks. Ball recently took over the top spot on the NBA Draft odds boards after attending an in-person workout with the Minnesota Timberwolves who own the number one pick.

Ball once had the second shortest NBA odds for the number one overall pick behind Anthony Edwards. That was before Ball attended an in-person workout with the Timberwolves.

Aside from the in-person workout that Ball attended with Minnesota, Ball does have more professional experience playing basketball than Anthony Edwards does which could be the deciding factor here for the top pick.

Ball started his professional career in Lithuania when he was just 16 years old and then moved on the Junior Basketball Association which was formed by his father LaVar Ball before ultimately taking his talents to the NBL in Australia where he made his case for the number one pick as he averaged 17 ppg, 7.6 rpg and 6.8 apg.

Looking at Anthony Edwards, he took the usual one and done route through the University of Georgia where he averaged 19.1 ppg, 5.2 rpg and 2.8 apg as a freshman. Although this is the normal route to get to the NBA, it does not compare to what Ball did as Ball played with and against professionals.

That being said, betting on Ball to be the number one overall pick could turn out beneficial to NBA bettors.