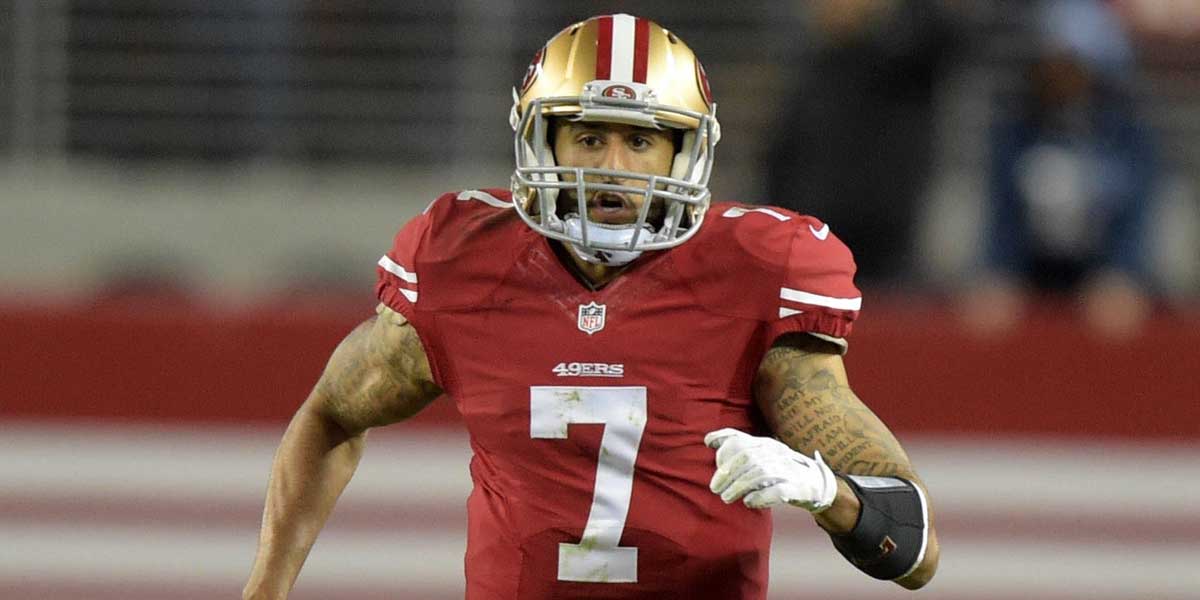 TALLAHASSEE, Fla. –Colin Kaepernick has reached out to NFL teams in response to the numerous injuries at the quarterback position across the league.

It was reported that the three teams were indeed the quarterback-desperate New Orleans Saints, New York Jets, and Pittsburgh Steelers.

Recently, familiar names like Drew Brees, Sam Darnold, Ben Roethlisberger, and Nick Foles have all gone down with significant injuries or ailments. It would definitely be questionable at the very least if the former San Francisco 49ers quarterback didn’t even get a workout scheduled.

All things considered, here’s what adding Kaepernick would do if he were signed by one of those three teams.

The New Orleans Saints were dealt a huge blow when Drew Brees injured his throwing hand in a game and was subsequently ruled out for six weeks. Even then, the Saints are still the favorites to win their division and are still contenders for the Super Bowl. The Saints backup, Teddy Bridgewater, is a serviceable NFL backup and will look to succeed in that role until Brees is ready to come back. Simply because Brees’ injury is only six games and Bridgewater should suffice in the role until then, having Kaepernick sign here doesn’t seem likely.

The Steelers are in a bit of a different situation at quarterback. Long-time starter, Ben Roethlisberger, went down with a UCL injury and word soon got out that Roethlisberger would be done for the entire season. Without the leader of the franchise under center, the Steelers’ odds have taken a serious hit. Pittsburgh now sits in the bottom half of NFL teams in terms of Super Bowl odds, right behind the Buffalo Bills. In this situation where your second-string quarterback is Mason Rudolph, the Steelers would be wise to, at the very least, entertain one of Kaepernick’s calls.

If any team should be open to the possibility of bringing in Kaepernick to help at quarterback, it should be the New York Jets. Just a week ago, Sam Darnold’s camp alerted the Jets that he would be out for at least six weeks with mononucleosis. After the news broke, the Jets odds to win the AFC East promptly tripled at online sportsbooks for US players! To make matters worse, in the very next game Trevor Siemian – Darnold’s replacement – suffered a serious ankle injury and was ruled out for the season. New York will be heading into Week 3 with third-stringer, Luke Falk, as the penciled-in starter. Changes need to be made fast, and Kaepernick may soon be a real option.