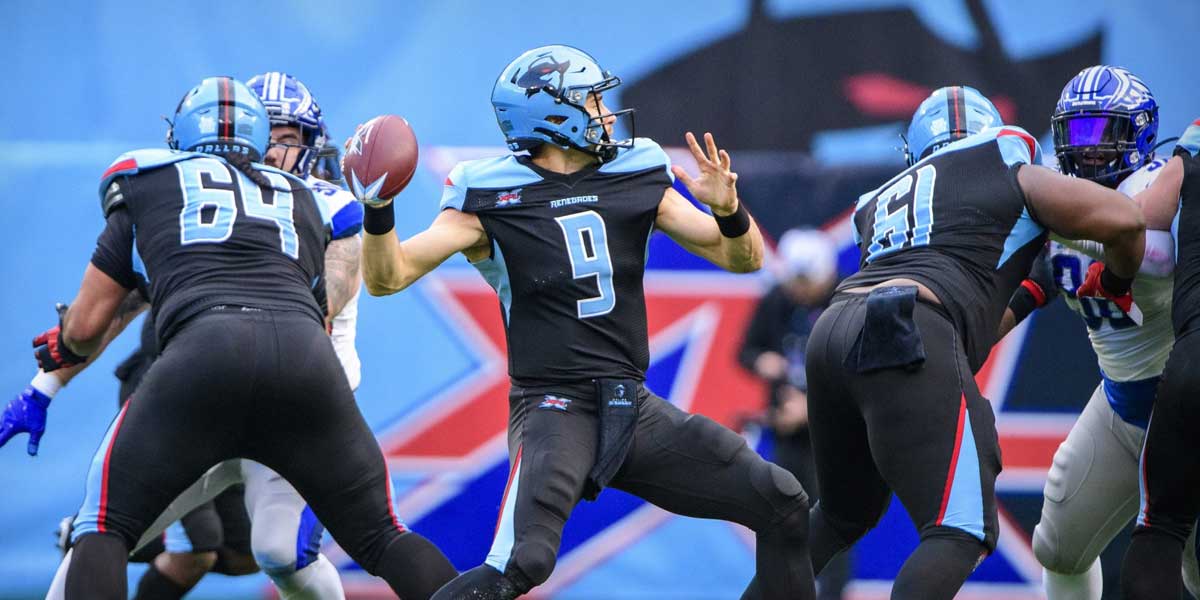 DALLAS - Week 2 of the XFL season is ready to continue as Sunday’s matchups are set and ready with two games to be played.

Betting odds for the XFL look enticing as ever, despite less hype going into the weekend.

Dallas is looking to redeem themselves after a tough week 1 loss as they face off against the Los Angeles Wildcats in the first of two meetings. While the Wildcats are looking to bounce back after a blowout loss last week as well.

The Roughnecks, on the other hand, are looking to stay hot after putting up a league-high 37-points during week 1. St. Louis is also trying to keep things rolling as they’re also coming off of a victory. This is the first and only meeting of the season between the two teams so they’re both looking to get the upper hand.

The Renegades are currently a -4.5 favor over the Wildcats. This is might look confusing being that the Wildcats scored more points in their game then the Renegades did last week in their game. But, Dallas currently has the third-best odds to win it all at this year at +500, so that could answer the confusion.

The moneyline for the Renegades was set by online sportsbooks at -184 while the Wildcats is set at +164. The Over/Under for this matchup is a bit high at 48. Last week, the two teams combined put up a total of 26 points.

One thing that fans saw last week, however, was that both teams allowed two or more touchdowns which could show a weak defense on both sides. If that is that case, then the Over could be a safe bet.

This will be the first game on Sunday’s two-game slate set to kickoff at 3:00 p.m. EST.

The money line for the game has the underdog BattleHawks at +250 while Roughnecks continued to be favored at -300.

The Over/Under point total for the game is 50. This could be interesting as last week the two teams beat the over as they scored a combined 52 points. However, if both defenses show up like they did last week, the under could be a smart decision.