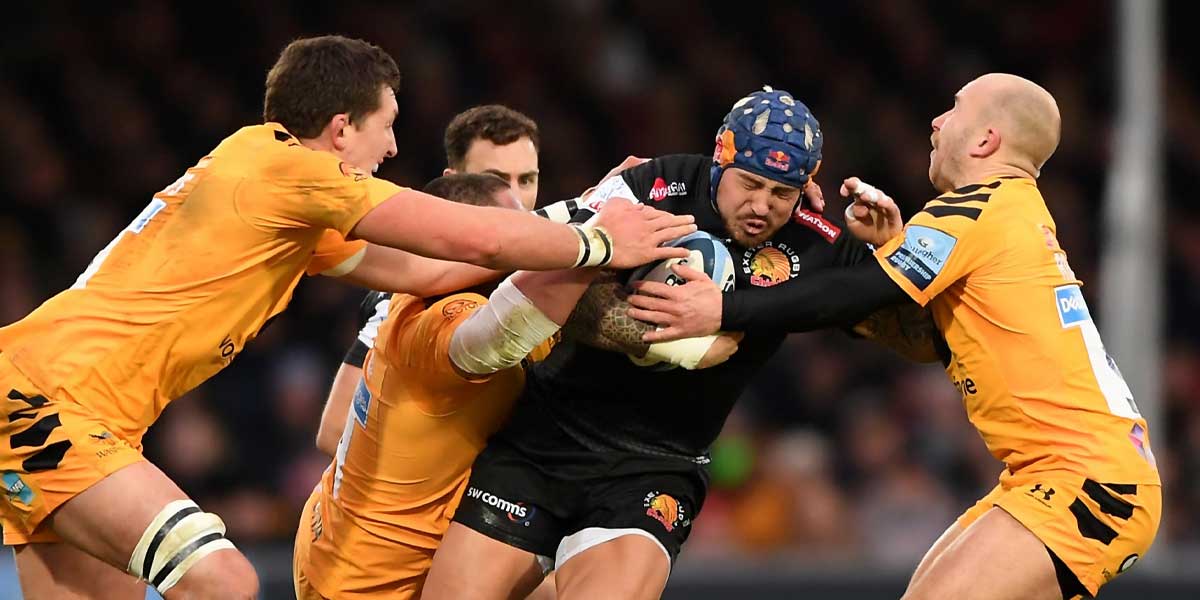 ENGLAND, U.K. — The time has come for Rugby and Aussie Football League to come to an end.

There are championship games taking place across the board in the England Premiership, AFL, and NRL.

Online sportsbooks have odds for all of these championship games

The Richmond Tigers will take on Geelong in which the Tigers are seen as the slight favorites to win.

The Tigers finished the season with a slightly better record than Geelong with a 12-4-1 record and 50 points while Geelong finished at 12-5 with 48 points.

Looking at their past few games, the Tigers have been more consistent as they have won four of their last five while Geelong has gone 3-2 in their last five. As for their last meeting with each other, Richmond got the upper hand over Geelong 57-31 which also plays a role on the moneyline.

In the England Premiership, the Exeter Chiefs are favored to win over the London Wasps.

In their last five meetings, the Wasps hold the advantage as they have won three games which includes their most recent win of 46-5. That being said, the Wasps could certainly give the Chiefs a run for their money and offer a great payout.

The NRL Grand Final will feature the league-leading Penrith Panthers as they are seen as underdogs to the Melbourne Storm.

Bettors looking to make a riskier bet here in this one can do so on the Panthers.

The Panthers currently lead the NRL with an 18-1-1 record and 37 points while the Storm sit just behind them with a 16-4 record and 32 points. The Panthers have also been very consistent all season as they are currently on a 17-game win streak.

The team to beat them before going on this win streak was in fact the Melbourne Storm which could certainly be the reason they are favored. The Storm have been consistent as well as they have won eight of their last ten games but that does not compare to the run that the Panthers are on.

That being said, bettors can take the risk on the Panthers for a great payout opportunity. The championship game will take place on Sunday, October 25 at 4:30 a.m. EST.