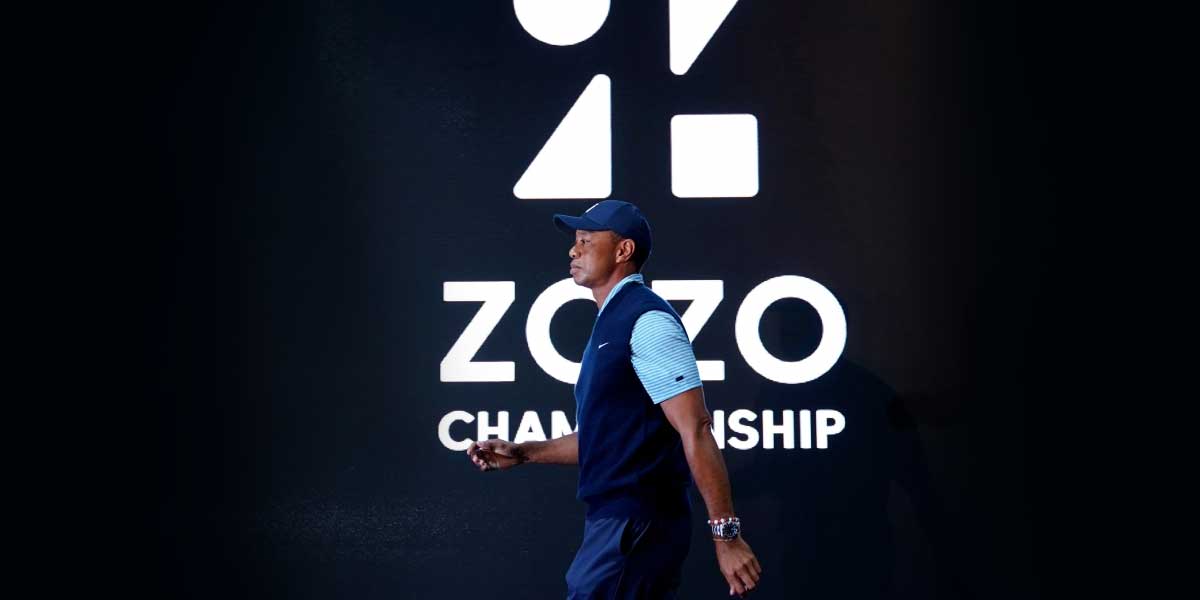 NEW YORK - The very first Zozo Championship of the PGA Tour will begin tonight at 7 p.m. EST. This PGA tournament is the first official event of its kind to happen in Japan despite the country’s love of the sport. Of the 78 golfers that will be on the green, only 20 of them were in the TOUR Championship this year. The event will take place at the Accordia Golf Narashino Country Club.

Coming off of his win at the CJ Cup in South Korea less than a week ago, American Justin Thomas is favored to win this event with odds of +750. He made it to the T12 of the 2019 Masters Tournament. His one and only PGA Championship win came in 2017.

Irish golfer Rory McIlroy has the second-best odds coming into Zozo with +800. By a simple numbers game, McIlroy who won the FedExCup has a 10.1%-win rate in all events he competes in. Of all those competing at Zozo, only Tiger Woods outranks him with an overall 22.4%-win rate in all competitions.

Tiger Woods is way below on the list of potential winners even with the highest win rate percentage. Woods is listed as 18th for odds of winning at Zozo with +3300. Woods won the Masters Tournament this year which was thought to be his great comeback but he has not done anything else to further his career since that victory.

Japanese pro Hideki Matsuyama is slated to come in third across the board with odds of +1600. For the PGA Championship this year, he was able to make the T16. In 2017 he was ranked as the number two player in the world by Official World Golf Ranking.

USA sportsbooks have Jordan Spieth, Paul Casey, and Xander Schauffele in a three-way tie for fourth in line to the Zozo throne with odds of +2000. Spieth made it to the T3 in the 2019 PGA Championship. Casey was in the T29 of that same event. Schauffele was in the T16 of it, putting him ahead of the two men tied with him in projected odds to win.

The Zozo Championship will be aired on the Golf Channel Wednesday and Thursday from 11 p.m. – 3 a.m. EST. Friday, Saturday, and Sunday will have the event airing from 10:30 p.m. - 2:30 a.m. on the Golf Channel. A winner will be announced early Sunday morning. The late hours are due to the time difference between countries and televising the tournament live.