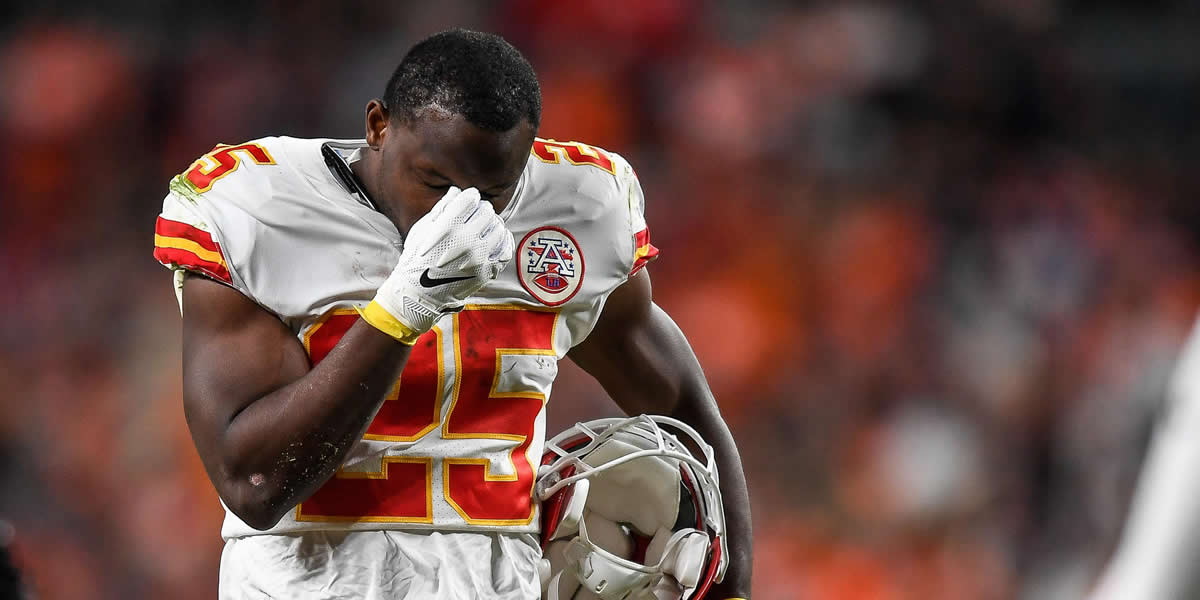 MIAMI – In a twist of events on the day before Super Bowl LIV, LeSean McCoy is being reported to likely be inactive for the Super Bowl.

McCoy, who has played 11 years in the NFL, would have been playing in his first Super Bowl. However, due to the progression of the other two tailbacks on the Chiefs’ roster in combination with the decreased usage for LeShady, it appears McCoy will not be dressed for the biggest game of his career.

On Monday, McCoy expressed that this game was “a dream come true” and that he “never thought it could come true.”

“There are so many great players who have played this game that haven't been to the Super Bowl,” said McCoy. “Tons of them. I'm just happy to be part of it."

One storyline to watch for Super Bowl LIV: Sounds like #Chiefs RB LeSean McCoy may be inactive tomorrow, sources say. That’s the way it’s heading at this point. Two RBs would be active, but KC would use the spot to add depth on the D-line or another key area.

Though McCoy won’t be able to play in the game, as reported by Ian Rapoport, his ability to collect a Super Bowl ring (should the Chiefs win) is still very much in play.

After playing a sole snap in this year’s postseason, the veteran will find himself more beneficial to the team as a mentor on the sidelines than on the field. McCoy will likely be focused on breaking down schemes and helping Damien Williams and Darwin Thompson attempt to battle the San Francisco 49ers.

As for Thompson, online sportsbooks still have him listed at 4.5 yards for the game. With the news of LeShady to not dress out for Super Bowl LIV, don’t be surprised to see this line jump up a few yards after bettors play their hand.