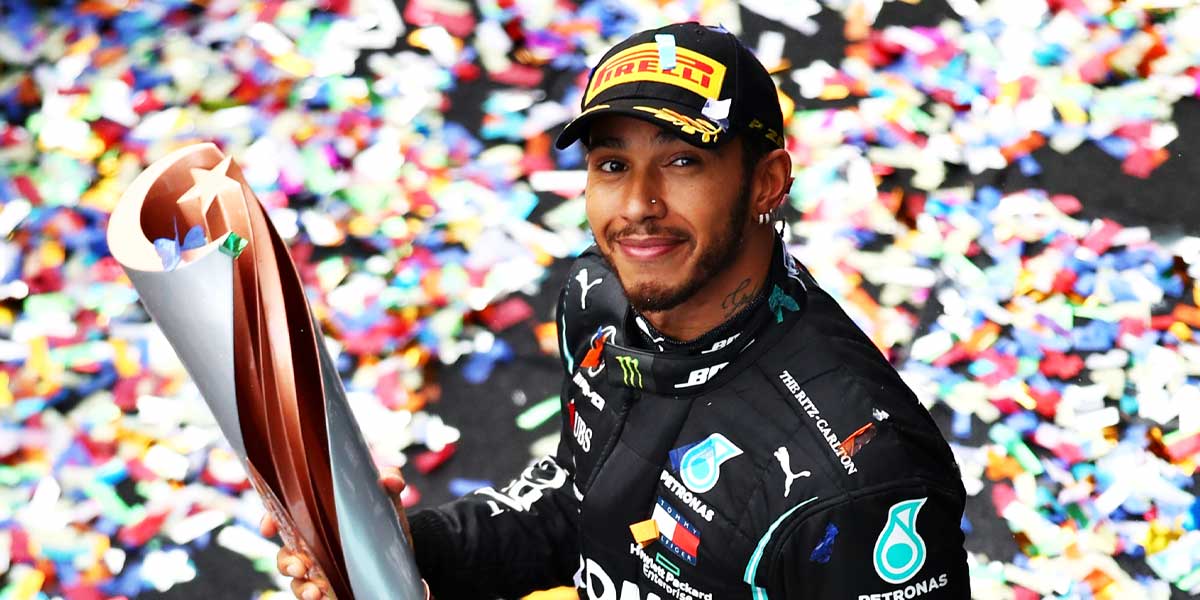 LAS VEGAS - The Bahrain Grand Prix is set to kick off on Sunday and features some of the best drivers in the world going head to head.

At the top of the odds boards, of course, is Lewis Hamilton. Where else would he be? He’s become so dominant that he’s a significant odds on favorite to win this race.

This is more or less normal for Hamilton, who sits around -250 in most F1 races at this point.

These odds at online sportsbooks break down into three tiers, effectively.

These are some truly remarkable odds, not just because Hamilton is so heavy a favorite in so wide a field, but because there genuinely seems to be no competition for him beyond token resistance from Bottas and Verstappen.

Hamilton is the best F1 driver of all time, and he’s currently in the midst of another record-shattering season, so seeing him atop the boards is not surprising.

Bottas and Verstappen have been his main competition this year, with Bottas being the last man in the race with Hamilton for the F1 World Driver’s Title.

The race will kick off at 9:10 a.m. EST to be seen and heard all around the world.