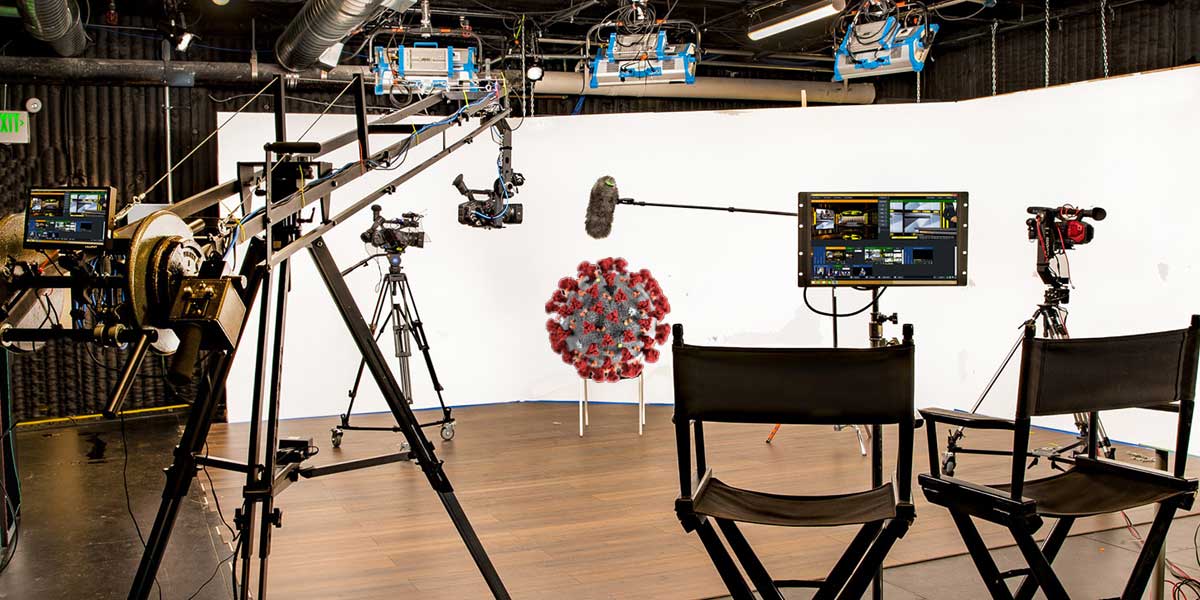 HOLLYWOOD, Calif. - We are currently living through a major event in world history as the coronavirus has managed to shut many nations down.

The global COVID-19 pandemic has affected multiple business industries and is causing delays and suspensions of projects. The film industry has not been immune to the effects of COVID-19, with multiple studios being forced to postpone major releases.

There may eventually be some financial benefit for film studios in the future, however, as there is a prop bet surrounding which studio will make the first coronavirus movie.

Movie studios have a history of making films based on major events. Because of this, it is no stretch of the imagination for online sportsbooks to assume that a film studio will be cooking up a coronavirus summer blockbuster or Halloween thriller once the dust settles on the pandemic.

Currently, the studio with the shortest odds to make the film is Warner Bros. at +150. The film studio has a history of making disaster films, including the disease spreading movie ‘Contagion’ in 2011.

Multiple films have been delayed due to the fear of spreading the coronavirus. This means millions of dollars are being lost this year. It makes sense that studios will want to find some form of financial benefit from the pandemic, making a film is an easy way to accomplish this.

With movie theaters closed and films delayed, most fans are home with their streaming services such as Netflix.

Universal Studios has even gone to move the anticipated Trolls sequel to Video on Demand (VOD) amid the COVIID-19 shutdowns. This is why online sportsbooks are counting a release on a streaming service the same as theater launch for the sake of this betting line.

There is no telling when things will tilt back to normal in the film industry. For now, US residents and would-be sports bettors who are home quarantined will have to entertain themselves through other means.

Fortunately for sports bettors, entertainment betting is more prevalent than ever.