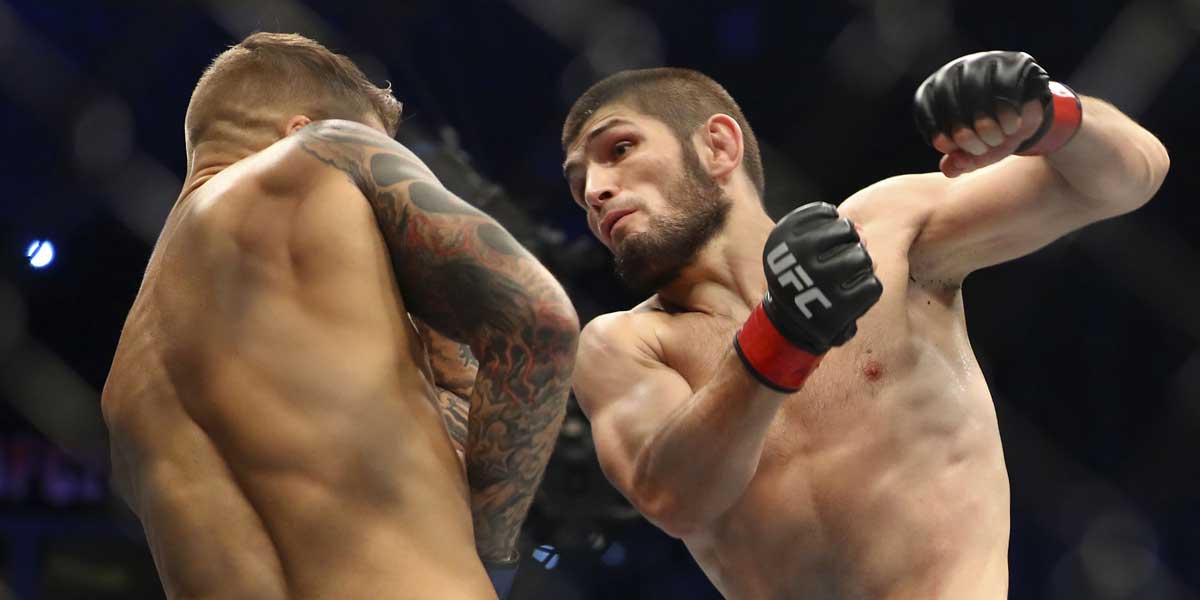 LAS VEGAS - One of the biggest fights of the year is coming up this Saturday, as Khabib Nurmagomedov faces off with Justin Gaethje in the UFC.

Nurmagomedov is the undefeated champion of the Lightweight division, coming off of a 13-month period in which he has not fought. He’s set to square off against Justin Gaethje, whose defeat of challenger-in-waiting Tony Ferguson earned him a spot in this match.

There are a lot of places that one may go to find people handicapping the matchup, so instead of doing that, this column will cover line shopping on the big fight.

Once you’ve decided who you think is going to win, the next step is placing the bet - and you’ll want to find the best odds on your wager.

For this article, USAOnlineSportsbooks will be comparing lines from major sportsbooks - BetOnline, DraftKings, MyBookie, and Bovada - to see how minor differences can mean major profit.

Depending on the sportsbook, the odds can be different even for something as straightforward as who will win the fight.

Let’s take a look at Khabib’s odds at BetOnline and Bovada:

It costs 15 points less to wager on Khabib at BetOnline than it does at Bovada.

Gaethje At BetOnline And Bovada

It is more profitable to wager on Gaethje at BetOnline, as they offer +270 odds compared to Bovada’s +255.

Interestingly, it seems as though Bovada has a higher rake on this wager, making it more profitable to use BetOnline for both Khabib and Gaethje backers.

But what about other wagers? For example, Gaethje is primarily a striker at the UFC level, while Khabib is a grappler.

Khabib Nurmagomedov To Win By Submission

Khabib is a submission artist, with many of his wins coming via his amazing technical wrestling skillset. He is also the favorite in this fight, by far. Thus, the odds of his victory by submission are fairly short.

In this case, it would be more profitable to use MyBookie, because they offer slightly better odds on this wager.

MyBookie’s odds on this are also much better than Bovada’s (+150) odds at the time of writing.

Similarly, let’s look at the odds for Gaethje to win by KO/TKO/DQ on MyBookie and Bovada.

Justin Gaethje To Win By KO/TKO/DQ

Gaethje has acquired most of his wins via KO/TKO in the UFC, and he’s a very competent striker when the fight is upright.

If one wanted to wager on Gaethje’s odds to win by KO/TKO, the best of these two options is Bovada, where +365 odds are to be found.

Sometimes, it is not enough to simply look at two sportsbooks for line shopping purposes - diversification is key.

If the UFC 254 betting odds were the same, not everyone would want to place a bet on this fight. Line shopping can save so much money in the long run - getting extra points shaved off of a moneyline matters a lot in the aggregate.