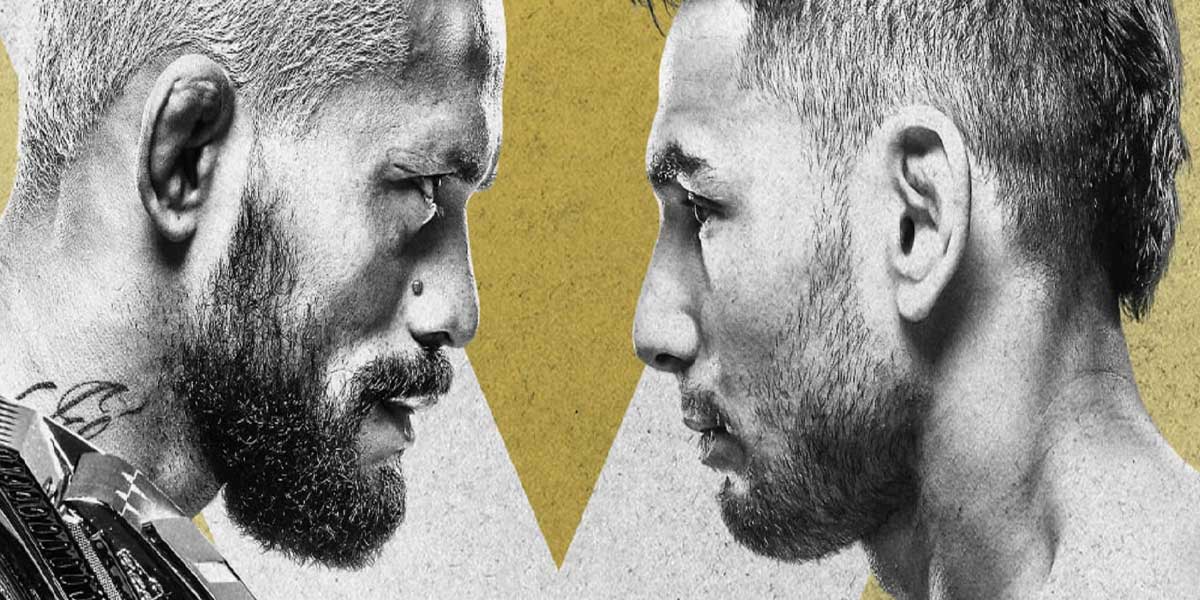 LAS VEGAS - UFC 255 is fast approaching, and with the fight card kicking off Saturday, it’s time to look at the main event.

The main event of the evening features Deiveson Figueiredo, the UFC Flyweight Champion, defending his belt against Alex Perez.

Figueiredo is a big-time favorite in the matchup, but there are always edges to be found when shopping lines on UFC fights.

Let’s jump into the matchup, and then discuss some line shopping.

Deiveson Figueiredo is a fighter who is relatively new to the UFC scene, debuting in 2017 and rocketing up the ranks.

He won the UFC Flyweight belt against Joseph Benavidez, in their second fight, when he submitted Benavidez in the first round.

Originally, he was set to face off against Cody Garbrandt for this matchup, but Garbrandt was injured in early October, and Alex Perez stepped in.

Perez also made his UFC debut in 2017 and was originally expected to face Brandon Moreno at this PPV.

However, the aforementioned Garbrandt injury left the champion without an opponent, and Perez, ranked fourth in the division, jumped at the opportunity.

It is an opportunity that he doesn’t seem to have a very high chance of cashing in on:

Bovada’s odds have Perez sitting at +230, while the champion Figueiredo sits comfortably at -300.

As longtime readers of this column would know, this is the part where we transition into a line shopping discussion, so let’s get to it.

So, Perez is a big time underdog, and Figueiredo is a monster favorite. But where can the best odds be found to wager on each of them?

Let’s look at three major offshore sportsbooks to find out.

Let’s look at the odds for Figueiredo by finish and Perez by decision, the two most likely outcomes for each fighter based on their respective match histories.

These are the same bet, but the BetOnline wager is much more profitable for anyone backing the fists of the champion.

Similarly, Perez has slightly more beneficial odds for backers at BetOnline, where he is +600 to win by decision, as opposed to +550 at Bovada.

As always, line shopping is an important part of any MMA betting follower's daily routine - or should be.