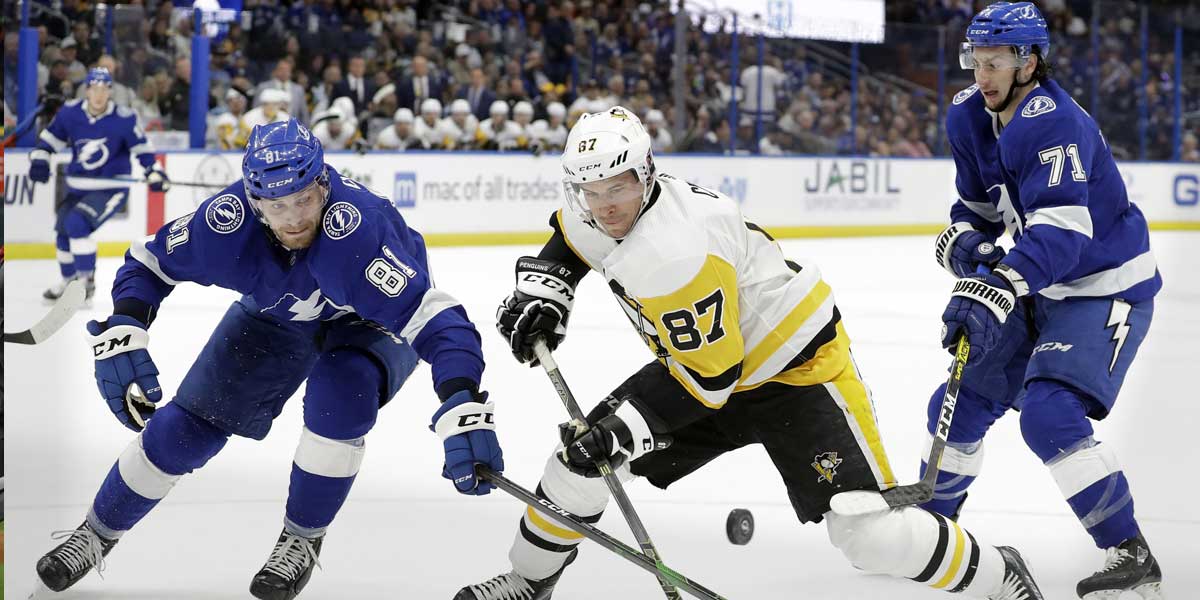 NEW YORK — The NHL season remains postponed due to the ongoing Covid-19 pandemic. However, that hasn’t stopped the league from planning its course of action for the remaining portions of the season.

The plan to bring back the NHL included hosting the playoff tournament in two different cities with each team limited to 50 members from the organization allowed in the hub city.

Players would also be forced to live in hotels while training in the hub cities as well.

When the league is able to return it will skip the rest of the regular season and go right into an expanded playoff bracket that will feature 24 teams instead of the traditional 16 teams that qualify for the NHL Playoffs.

The regular season point percentages will be used to determine the 24 teams that make it. The top four teams in each conference will play in a separate tournament to determine who will be awarded top seeding, while the remaining 16 teams will play to remain in the playoff hunt.

Although there is no set timetable for the return of the NHL, bettors can still place a bet on which team will win the Stanley Cup at online betting sites.

The Penguins are a team that has the star power to compete with any team in the NHL.

Led by Sidney Crosby & Evgeni Malkin are still some of the best at their positions. The Penguins are better than their +1200 odds suggest and in the first round the of new playoff format, they’ll face off against the Montreal Canadians – a series the Penguins should easily win.

Of the teams on the odd board with +1000 odds or higher, the Pittsburgh Penguins are the best option to bet on if looking to hit some NHL longshot odds.

The Dallas Stars have been one of the better teams in a competitive Western Conference.

Their +1600 odds are well worth the risk as they’re one of the top four teams in their conference and technically already have clinched a playoff berth.

The advantage of the Stars playing in the bracket for a possible No. 1 seed is the biggest reason why the +1600 odds on this team must be taken because once the NHL season resumes these odds will certainly become shorter.

Whether betting on a Stanley Cup longshot or taking chalk, NHL is set to return and the expanded playoffs should cause extra excitement for both hockey betting fans and sportsbooks.