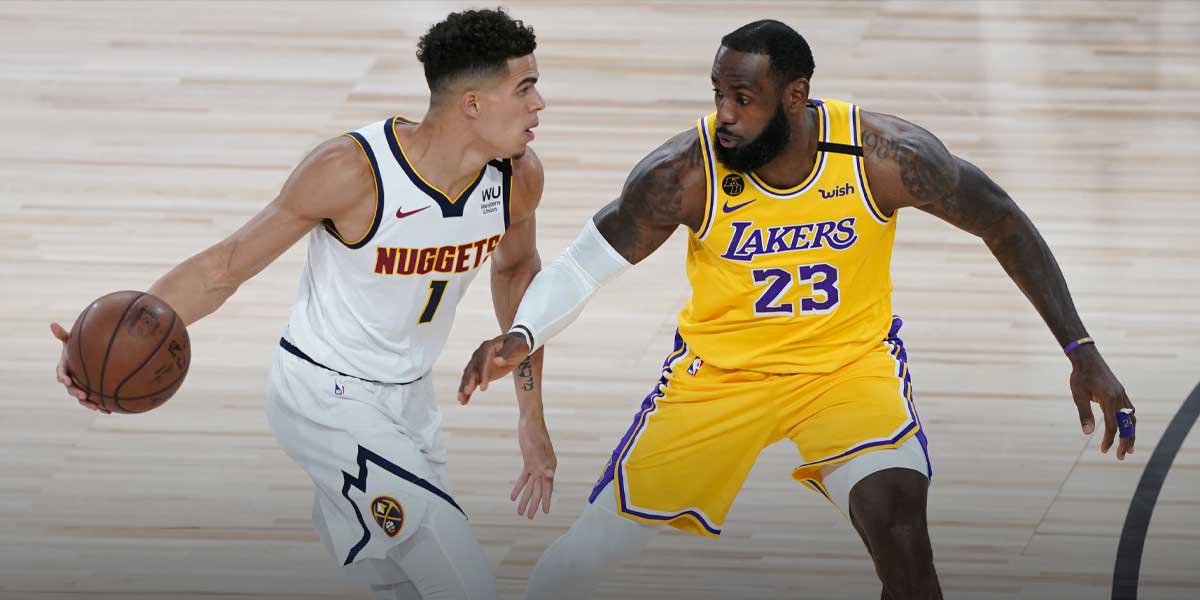 LOS ANGELES – The Los Angeles Lakers will host the Denver Nuggets on Monday night. The Lakers enter the game on a three-game losing streak while the Nuggets are winners of five straight. LeBron James’ status is “uncertain” for the game on Monday.

LeBron James missed 20 straight games with ankle injury and was playing in just his second game after returning when he reinjured the ankle Sunday night. The report is that James’ status is “uncertain” for the game Monday, and James has said his plan is to “see how I feel and go from there.”

The Lakers are obviously a much better team when James is playing, but there is concern that this injury may have a permanent effect on James. He’s said that he doesn’t think he’ll be 100% again for the rest of his career. NBA betting fans should watch for updates on James’ health for tonight’s game.

Both teams have had to deal with key injuries, but the two have handled the controversy extremely differently. The Lakers have struggled since James and Anthony Davis were hurt and continue to struggle even with Davis’ return to the lineup.

The Nuggets, even without Jamal Murray, remain one of the best teams in the NBA. Denver has won nine of their last 11 games and haven’t lost to a team other than the Golden State Warriors since April 11.

Sports betting sites have taken the teams recent form into account as the Nuggets are four-point favorites to win.

Despite the relatively short odds, betting on Denver might be the best play of the game. The Nuggets hold a top-five scoring offense as well as a top-ten scoring defense this season. Online sportsbooks know that the Nuggets do pretty much everything better than the Lakers and have the MVP frontrunner in Nikola Jokic.

Davis could help limit Jokic’s production, but even so, it may not be enough for the Lakers to win. If Los Angeles will win, it’ll likely have to be with their defense. The Lakers rank inside the top 10 in opposing FG%, opposing 3P%, opposing FTA, and therefore unsurprisingly in opposing PPG.

ATS and O/U Trends For Lakers vs. Nuggets