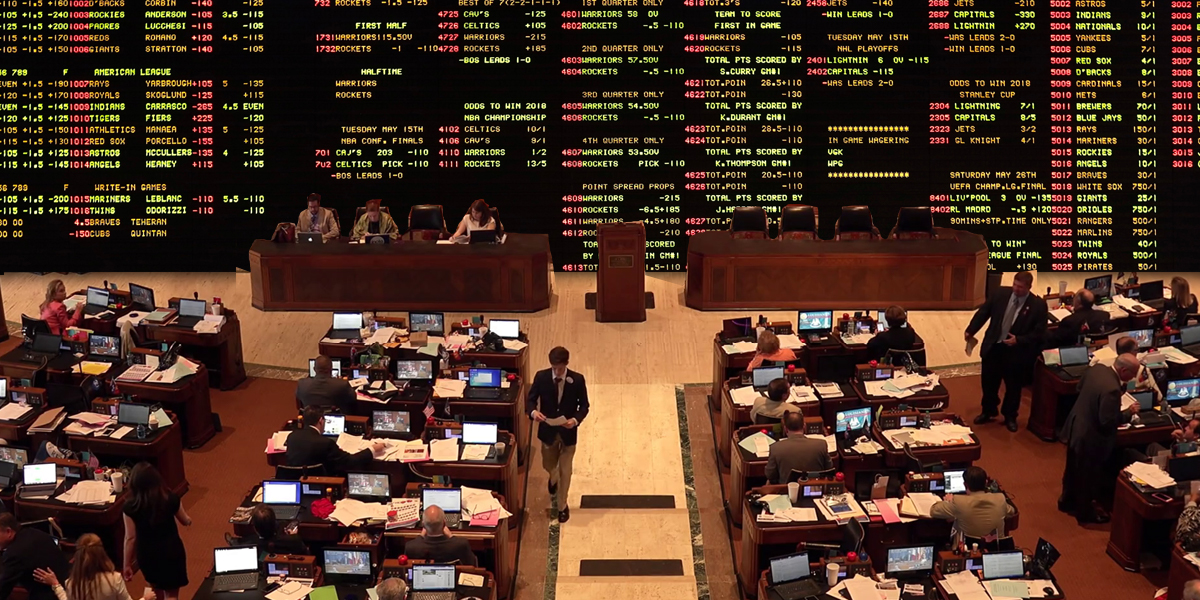 BATON ROUGE, La. – Action has been happening in Louisiana’s House of Representatives regarding sports betting.

On Tuesday, the House’s Committee on Administration of Criminal Justice approved the SB 153 by a vote of 11-6. The bill has since moved on to the Committee on Appropriations before it can reach a full vote on the House Floor.

The bill would legalize sports betting on a parish-to-parish level in Louisiana, after being voted on through the upcoming October ballot in every parish.

Louisiana’s legislature adjourns on June 6, leaving only two weeks of action left for the lawmakers to finalize the proposal.

However, even with many anti-gambling legislators, including the ones in the House’s Committee on Appropriations, USAOnlineSportsbooks.com still is of the belief that sports betting approval will make its way to the ballot.

Any of the state’s 16 casinos and 4 horseracing tracks could apply for a license, assuming their parish first approved the idea.

Expected by Martiny to bring the state anywhere from $30 to $60 million in revenue, the funds would be directed to the severely underfunded early childhood education program. However, the first year of legal sports betting has shown us that revenue figures are often vastly overshot, especially without the inclusion of mobile betting, such as SB 153.

Governor John Bel Edwards has expressed his approval of bringing legal sports betting to Louisiana, even though some of his legislators feel legalization will only lead to addictive gamblers tearing their families apart. Many believe the state will be funding programs based around its own citizens losing money, but many of those naysayers have had their voice silenced.

“Those who want to gamble are going to gamble,” said Representative Barbara Norton (D- Shreveport).

Norton knows that receiving any revenue from events already occurring in the state is only a positive. Martiny agrees, having stated that sports betting is a commonality amongst Louisiana residents.

Elsewhere in Louisiana’s House of Representatives, legislators approved the fantasy sports legalization effort by a vote of 70-28.

HB 459 has now made its way to the Senate, who have placed the measure on the calendar for its second reading.

Under this bill, fantasy sports operators would first have to apply for an operator’s license from the Louisiana Gaming Control Board before offering paid contests to those 21 and older.