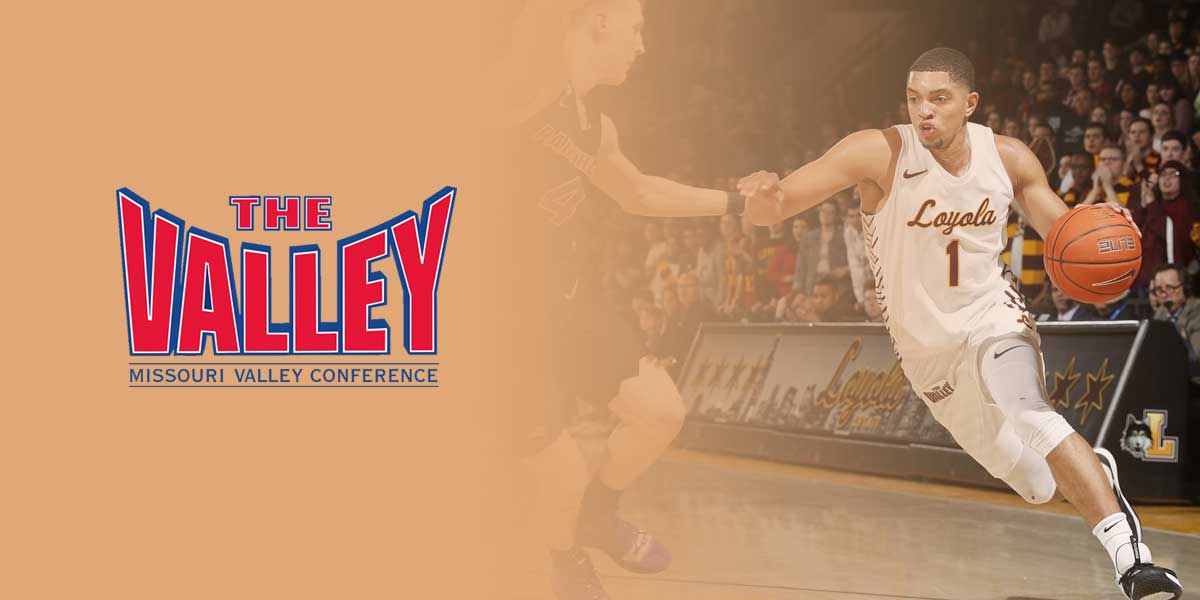 ST. LOUIS, Mo. - The Northern Iowa Panthers are looking to continue their impressive comeback season into the conference tournament. It won’t come easy for them as both the Bradley Braves and the Loyola Chicago Ramblers have been strong this year as well.

The Drake Bulldogs had a great out of conference stretch but when it came down to playing the teams that mattered, they fell apart. Their college basketball odds are still worth taking a look at.

The Panthers had a strong bounce-back season after a disappointing 9-9 conference record and 16-18 overall record last season. This season they went 14-4 in conference play and 25-5 overall. A total of 16 of their wins come at a double-digit margin and in 12 games they scored 80 or more points.

AJ Green emerged as the leader of this team going from 15 ppg to 19.7 ppg. Trae Berhow was a reliable second option for the Panthers as he went from 7.7 ppg to 13 ppg. The biggest flourish on the team, however, came from Austin Phyfe as he went from 2.6 ppg and 1.6 rpg to a near double-double at 11.2 ppg and 8.3 rpg.

This Panthers team could very well make an NCAA Tournament appearance at a lower seed. Their odds at winning the conference tournament are leading at -110.

Loyola Chicago has been consistently good for the past few years and this year was no different. They went 13-5 in conference play and 21-10 overall. They finished the season strong in their last 10 games at 7-3 and had 13 games with 70 or more points.

Cameron Krutwig was a man amongst men this season as he was the clear leader of the team in all but one category. He is having a stellar year averaging 15.3ppg, 8.0 rpg, 4.2 apg and 0.6 blks. Tate Hall was a great second scoring option for them as he had 13 ppg. Keith Clemons, Marquise Kennedy, and Lucas Williamson were great as well as they each averaged around 9 points.

The Ramblers could make a surprise appearance in March Madness this year depending on how well they do in the conference tournament.

Will the 100-year-old Sister Jean work her magic again this year as she did during their 2018 Final Four run? Their odds at winning the conference title are not far from the Panthers at +275

Bradley had a decent year as well as they went 11-7 in conference play and 20-11 overall. They started the season strong at 8-3 in their first 11 games. They did have a rocky ending to their season going 6-4 in their last 10. They had 18 games with 70 or more points.

Darrell Brown had a good senior year campaign as he led the team with 14.8 ppg and 4.5 apg. Before being Injured, Elijah Childs was also averaging 15.8 ppg and added 8.7 rpg. After Childs went down the team relied on Koch Bar who was able to fill the rebounding void with 7.3 rpg.

The Braves are not far behind Loyola Chicago in terms of the odds to win the Missouri Valley Conference Tournament at +500.

Not the rapper, but the Drake Bulldogs out of Des Moines Iowa. After the conference play they had this year, they might as well wish they were the rapper.

This is a bit of a stretch but the Bulldogs could be a profitable bet as they are a heavy underdog in the conference tournament. Although, they would need to figure out what went wrong during conference basketball this year. Online sportsbooks have them as a longshot to win the Missouri Valley Conference Tournament at +3300 odds.