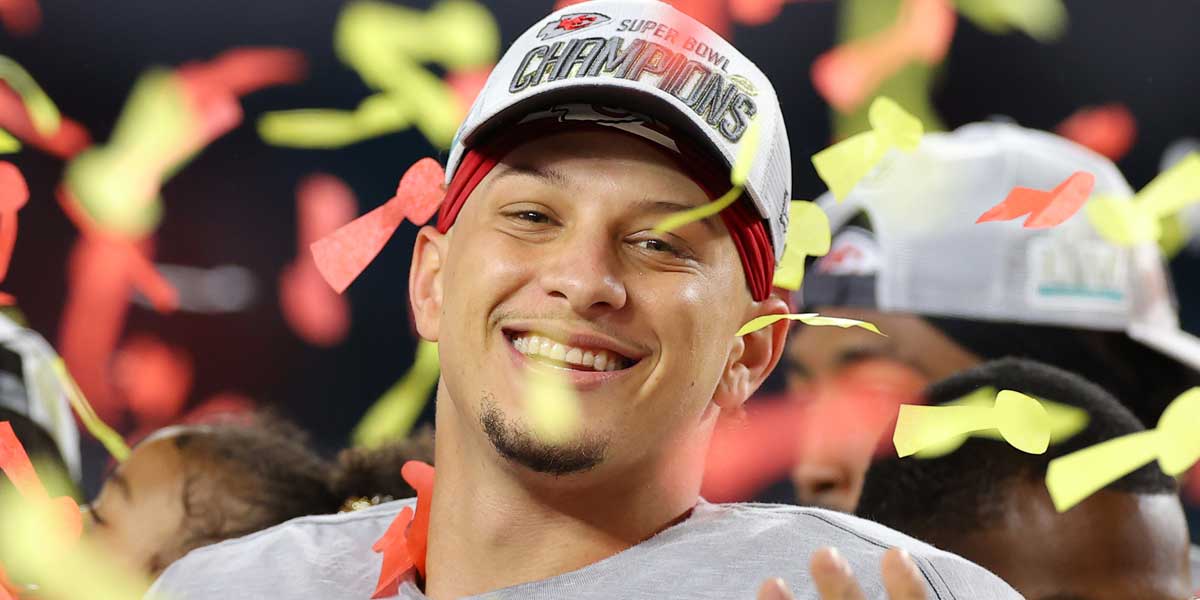 MIAMI - Patrick Mahomes, has been known lately as the best quarterback in the NFL today. Super Bowl bettors, however, are not happy with the Super Bowl champion at all.

Going into the Super Bowl, Patrick Mahomes over/under for rushing yards opened up at 27.5 but raised up to 36.5 as Sunday’s game neared.

Going into the final three possessions of the game, the Chiefs were up 31-20 as Mahomes took three consecutive kneels to run out the clock. The Super Bowl MVP went into those final three kneels with 44 total rushing yards.

With his efforts to run out the clock, Mahomes went backward 5 yards on his first kneel. His second kneel was a shorter 3 yards, but his last kneel is where he really put the nail in the coffin. Going back a nightmarish 7 yards for a total of -15 yards during the games final minute finishing with a definitive Under at 29 yards. This left a sour taste in many NFL bettors mouths as the clock ticked zero.

The Most Popular Prop Bet

Being that Patrick Mahomes is arguably the most popular quarterback today, it is only fitting that he owns the most popular prop bet in the Super Bowl, right? Many Super Bowl bettors are wishing that this was not the case as Mahomes delivered a bad beat to bettors all across the country.

In the case of William Hill Sportsbook, 75% of all bets and 68% of the money wagered was on Mahomes rushing for the Over. More than twice as much money, in fact, was bet on the over than the under. Many have been calling this the worst prop beat in history.

PointsBet, the Australian-based sportsbook operator, even decided to simply refund the money that was put on that particular betting line, rather than let their users lose big on Mahomes' kneel. This kind of move is not usually made by online sportsbooks.

Going into the Super Bowl, Mahomes had been on a hot streak for rushing yards as he rushed for 53 yards during the Chiefs' first two playoff games against the Houston Texans and the Tennessee Titans.

It is not surprising that betting on the over was so popular as his rushing numbers were pretty high. No one can fault Mahomes for trying to take as much time off the clock as possible, after all that's the smart football decision.

But, sometimes smart football can lead to lost bets and this was certainly the case in Super Bowl 54.