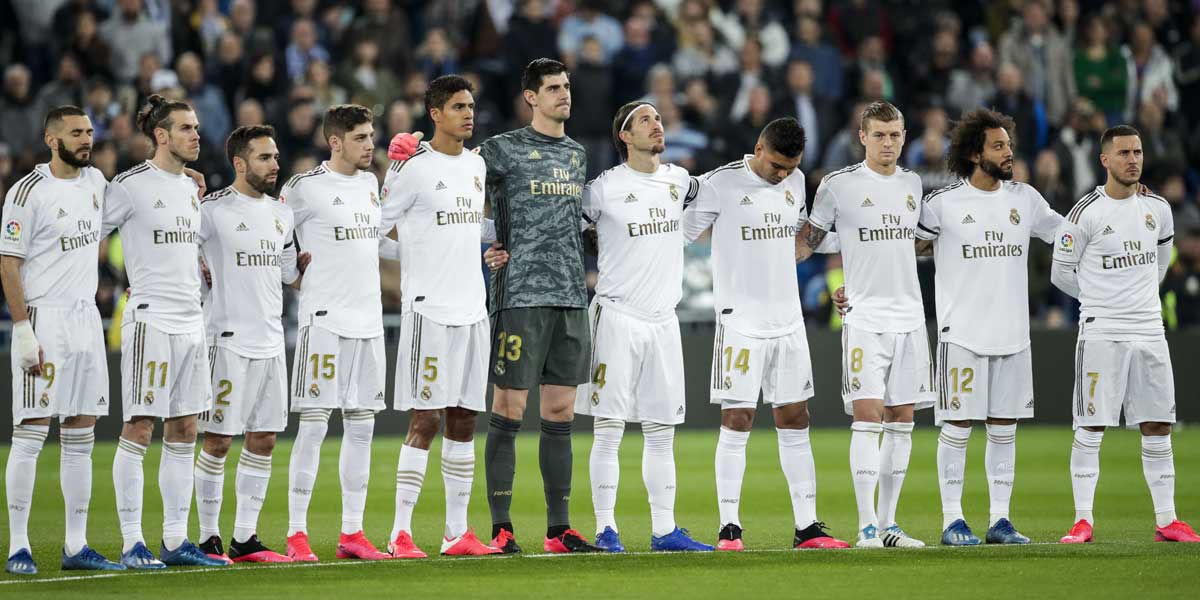 MADRID, Spain - The UEFA Champions round of 16 first leg continues as Manchester City travels to the Spanish capital to face off against Real Madrid in a mega match between title contenders.

These juggernaut clubs have sports bettors split, as both teams are coming in with long odds to win or draw. Both clubs are suffering with big blows of injuries as well, making this also a match of attrition with neither team having a clear edge.

This matchup is sure to be one of the biggest of the year as these two titans take the field to try and establish early Champions League dominance.

Clash Of The Titans

Manchester City has never actually beaten Real Madrid. The clubs have faced each other four times, each match being in the Champions League and ending with a Real Madrid victory.

Real Madrid has also been on a roll as they have won their last four Champions League knockout ties. They have also reached the knockout stages of the Champions League for 23 consecutive seasons, boasting the longest streak in the tournament’s history.

Manchester City is still confident however, knowing the importance of this match and being prepared by manager Pep Guardiola to fight until the end.

"This is the real test. The kings of this competition against one team who aren't used to playing these kind of games much, as our best performance was one semi-final," said Guardiola. "We have to show our personality. I know my players, myself, all the club want to fight until the end for this title.”

Man. City will be coming into the game without winger Leroy Sane who is out with knee issues and has not even traveled with the team.

Real Madrid is also suffering from injuries, as midfielder Eden Hazard is out with his own ankle injury. This loss is a major blow to Real Madrid as Hazard is a key part of their offense.

Man. City will like to make the most of this season as they will be banned for the next two season due to violating leagues financial fair play regulations.

A thought that isn’t far from the teams mind, with Guardiola saying “If we're able to do it we'll be so happy. If not then next season... well, next season I don't know but when we are able to play, we are going to come back."