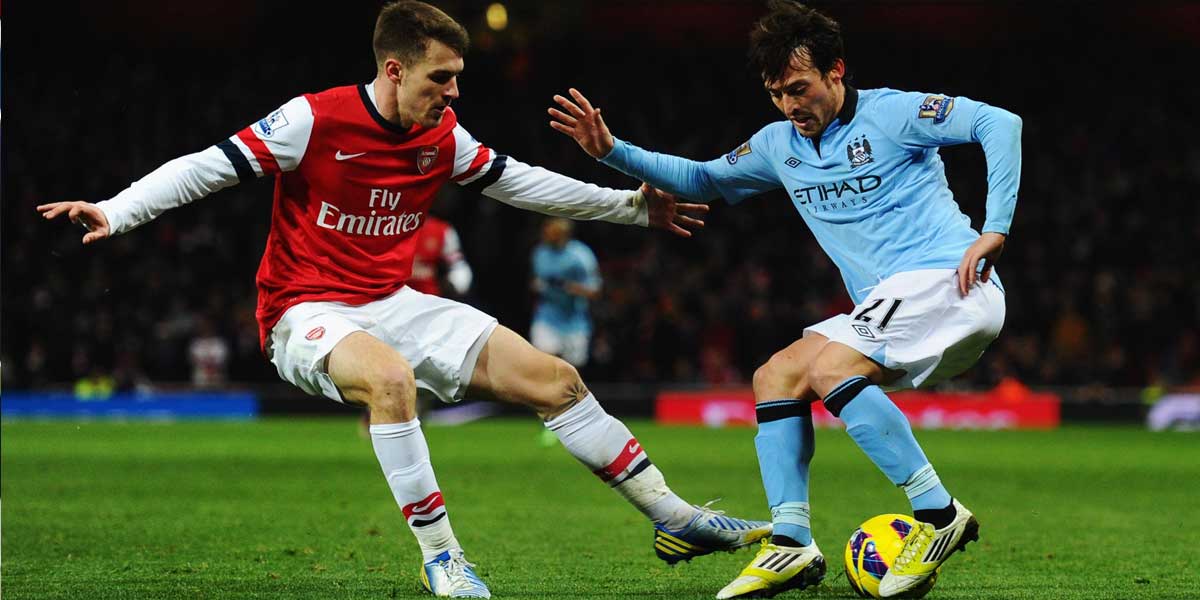 It has been a different story for Arsenal this season as they’re in ninth place in the Premier League with a 5-7-4 record. They’ve only earned 22 points and have not won a game in their last four matches.

Despite their recent struggles, Arsenal forward Pierre-Emerick Aubameyang is tied for second place in the Premier League in goals scored, with 11. If Arsenal wants to climb back into the race for the Premier League title, they will have to continue to lean on Aubameyang to be the main source of offense for the team.

Take Manchester City SU in this match, as Arsenal’s defense has conceded more than two goals in three of their last four games.

USAOnlineSportsbooks.com thinks Manchester City should easily win this matchup and a player to watch for in this game will be their forward Sergio Aguero. Sitting with the fifth-most goals in the Premier League (9), Aguero could help Man City increase their ranking in the table.

The last time these two teams faced each other Manchester City won by a score of (3-1). All three of those goals were scored by Aguero and expect him to be very active in the matchup again.

After this matchup, Manchester City will turn their attention to an English Carabao Cup match against Oxford United on December 18. Arsenal will have their next Premier League fixture on December 21st against Everton.