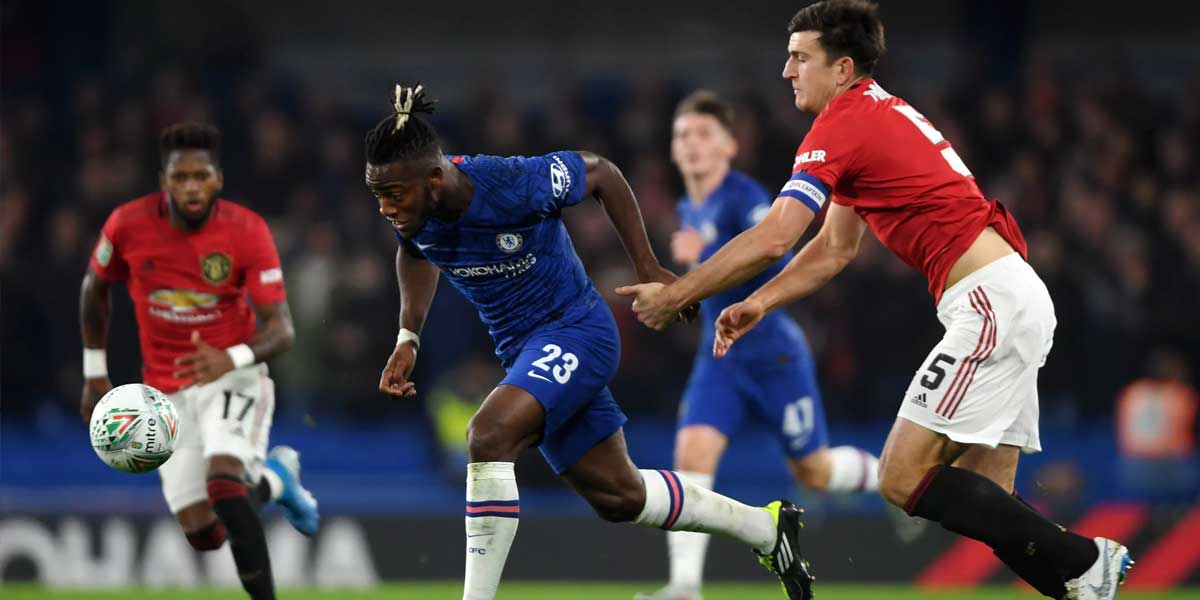 While Manchester City’s UEFA ban keeps the Red Devils slim Champions League hopes alive, Man U will need to go on a winning streak down the stretch to get into the fifth spot.

Despite having their last two matches result in draws, online sportsbooks have the Chelsea F.C. is a ½ goal favorite over Manchester United F.C. With such a tight spread betting the money line may bring a better return with the Red Devils having +300 SU odds while the Blues are listed at -105. A draw between United-Chelsea on Monday has +250 odds.

The goal total for this game stayed firm at 2.5-goals and expect that total to go Over in a game that should see around 3-4 goals scored between the two sides. Chelsea has scored the fourth-most goals in the Premier League this season with 43 and the Red Devils are not far behind in seventh having put the ball past the goalie 36 times this year.

Defense should not keep points off the board in this matchup especially with this being both teams first game off the Premier League’s winter break.

Player of the Match to Bet On – Anthony Martial

If betting on a Manchester United (+300) upset a player to keep an eye on for the Red Devils midfielder Anthony Martial who in 19 matches has scored the second-most goals on the team with eight and has registered four assists.

United has not lost a Premier League match when Martial has scored a goal. Betting on Martial to be the first scorer in the game has +450 odds and even if he’s not the first scorer taking the +162 odds for him to score at least one goal for United against Chelsea may not be a bad idea. This is one of several prop bets to consider for the match.

Up next for Manchester United they will have a UEFA Europa League fixture against Club Brugge. The Blue's next opponent will be a Premier League match against the Tottenham Hotspur.