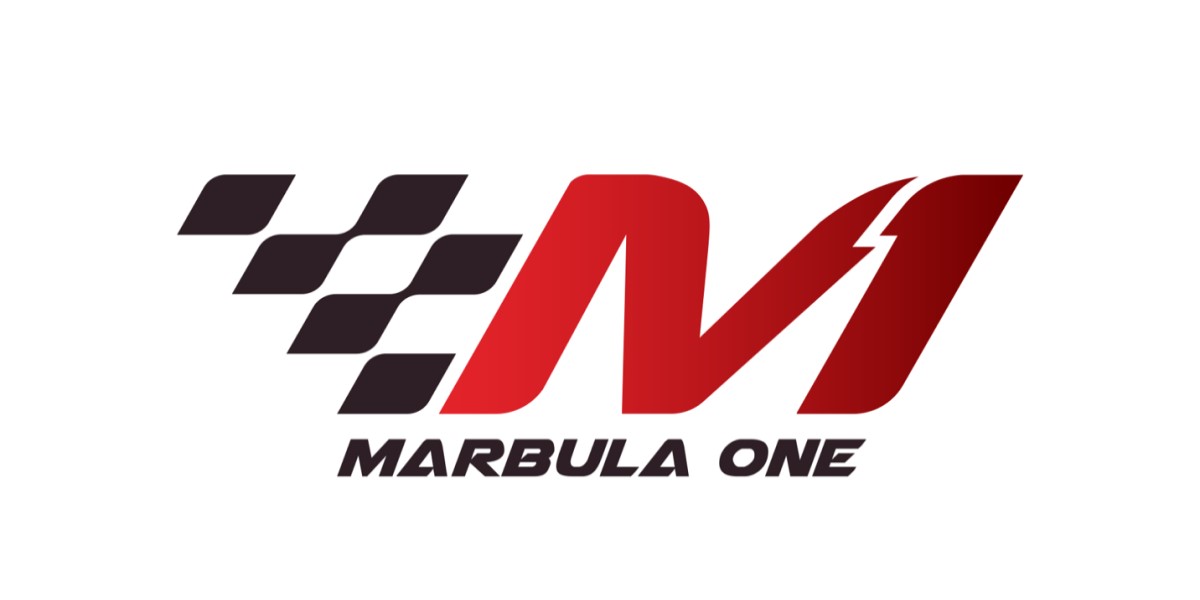 WERVERSHOOF, Netherlands - In the time of the COVID-19 pandemic, online sports betting events can be hard to find. However, humans are infinitely creative species, and innovative solutions are arriving daily.

One of the most interesting events to gain prominence in the absence of the major sports leagues is marble racing.

Marble racing has been a sort of underground viral trend for a few years now, mostly due to the YouTube channel Jelle’s Marble Runs.

Now that channel has introduced a competition known as Marbula 1, a spoof on Formula 1, the COVID-19 pandemic and quarantine has pushed it into the spotlight.

The competition takes the form of 16 marble racing teams, all competing from their own “home” tracks, and traveling to the tracks of other teams.

It has been running since February 2020, but achieved greater prominence after the cancellation of many interpersonal sports leagues.

Certain online sportsbooks have offered a variety of odds on the Marbula 1 championship.

The big bet right now is which team will win the Marbula 1 team championship.

These odds almost directly correspond to the current positions of each team in the team championship - Savage Speeders are first with 70 points, Hazers are second with 65, Team Galactic is third with 60, Snowballs are fourth with 50, and so on.

There are a couple more bets available on the top teams as well. For example:

This bet allows a bettor to wager on where the Savage Speeders, which is currently in first place, will end up when all is taken into consideration. The over/under is set at 7, and each side has -120 odds for the payout.

Marbula 1 looks genuinely interesting, and some of the races have gone viral before. They can be quite intense experiences and this is especially the case when spectators have placed real money on the outcomes.

Sports bettors and those looking to bet on entertainment events around the world have already tuned in to Marbula 1, and in the midst of this pandemic, more unique wagering opportunities could be on the way.