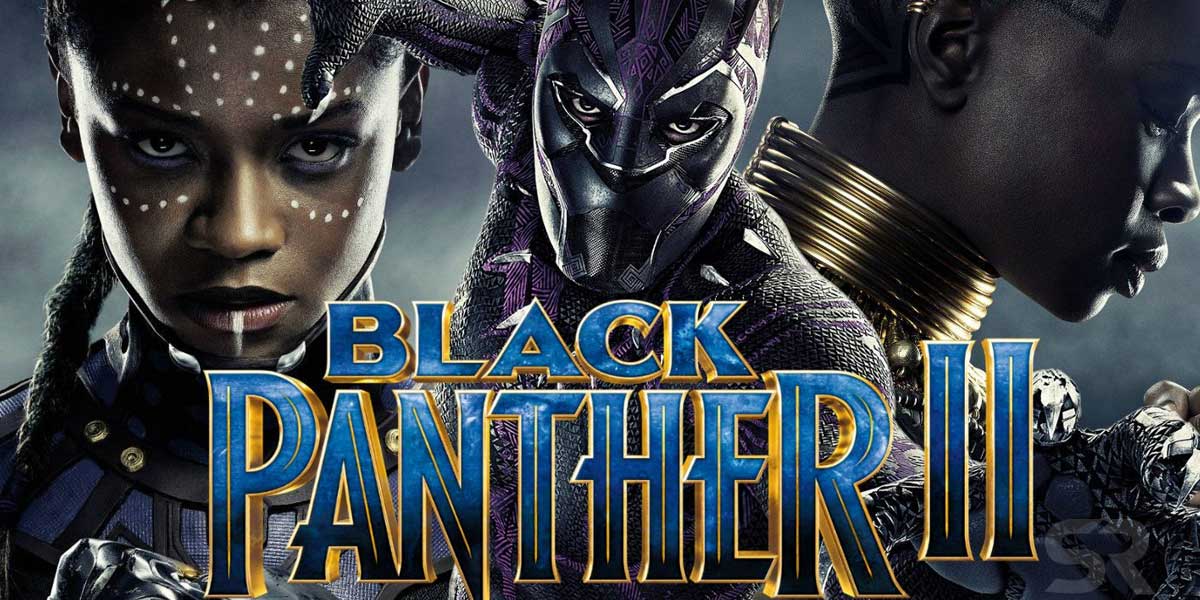 BURBANK, Calif. - Entertainment betting fans have been placing action heavily on the future of the Marvel Cinematic Universe (MCU).

Two particular betting lines are garnering a lot of attention at online sportsbooks. Those betting lines are “Who Will Hold Captain America's Shield By The End Of Marvel's The Falcon And The Winter Soldier On Disney+?” and “Will Regé-Jean Page Be Cast In Black Panther 2?”.

Betting on the MCU is a great way to cash in on entertainment betting since online sportsbooks tend to have odds for all their major movies and shows.

Betting On The Falcon & Winter Soldier

Go back to the beginning and experience their journeys before Marvel Studios' The Falcon and the Winter Soldier arrives. Marvel Studios: Legends episodes about Sam Wilson and Bucky Barnes are now streaming on @DisneyPlus. pic.twitter.com/awxWEf7YaN

— The Falcon and the Winter Soldier (@falconandwinter) March 8, 2021

The betting line surrounds The Falcon & Winter Soldier is centered around who will be wielding the legendary Captain America shield, with Sam Wilson (The Falcon) having the shortest odds.

Who Will Hold Captain America's Shield By The End Of Marvel's The Falcon And The Winter Soldier On Disney+?

Wilson, played by actor Anthony Mackie, being favored is no real surprise as it has been teased in the past films that Wilson would become Captain America in the future.

Anthony Mackie teases that fans will learn The Falcon’s “entire backstory, his life, who he is, and how he became Sam Wilson” in #TheFalconAndTheWinterSoldier

Captain Falcon has been a staple in the Captain America comics since 1990, and has, like in the movies, had a strong and close bond with Steve Rogers (Captain America).

The MCU is heavily based on Marvel Comics, so the film and TV universe following the events of the Comics is a likely outcome, which explains why entertainment fans are leaning heavily into Wilson for the upcoming Disney+ series.

While there is a good chance longshot bettors could cash in on the +125 underdog odds for Bucky Barnes to hold Cap’s shield, an interesting line would be to take Steve Rogers himself at +1500.

Disney has done several jaw-dropping cameos in their original series from Mark Hamill showing up as Luke Skywalker in the Disney+ series The Mandalorian, to Evan Peters showing up to play Quick Silver in Disney+ original WandaVision.

It is not out of the realm of possibility for Disney to continue the trend of shocking cameos and have an older Steve Rogers, played by Chris Evans, to show up in the series and hoist his classic shield.

Entertainment betting fans are also wagering on Regé-Jean Page’s potential involvement in Black Panther 2. Page, of Netflix’s Bridgerton fame, has been speculated to be joining the cast in a yet to be announced role.

Will Regé-Jean Page Be Cast In Black Panther 2?

With the buzz surrounding Page from the popularity of Bridgerton, it is no telling if this is caused by fan excitement or by actual industry rumors that entertainment betting fans are leaning so heavily in favor of him joining the Black Panther 2 cast.

The rumors surrounding Page’s involvement are just that, rumors. There has been no confirmation from Page or Disney execs as to whether or not he will be in Black Panther 2.

Longshot bettors may want to lean in on these odds, as it is very possible that these rumors will fan out to nothing and leave underdog betting fans cashing in big at online sportsbooks.