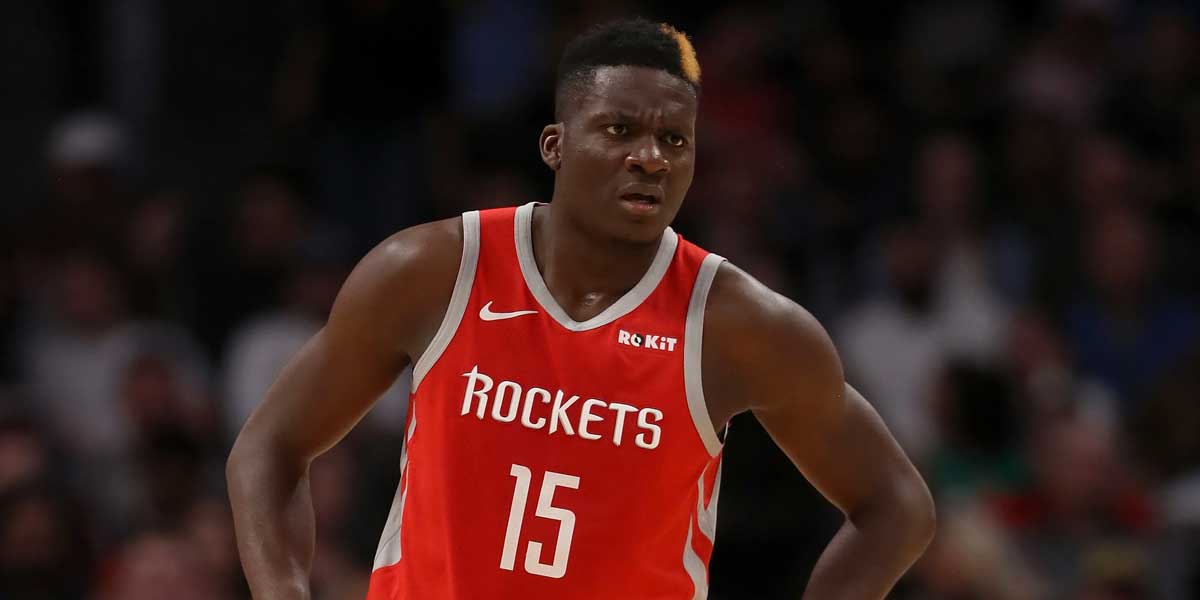 HOUSTON – The NBA saw the biggest trade in almost 20 years happen on Tuesday, as 12 players were moved between four different teams. This trade is fairly complex, so this column will start with what actually happened.

The four teams involved were the Houston Rockets, the Denver Nuggets, the Atlanta Hawks and the Minnesota Timberwolves.

The Rockets sent out Clint Capela, Nene, Gerald Green, and their 2020 first-round pick.

Atlanta traded a second-round pick (Golden State’s in 2024), a first-round pick (from the Brooklyn Nets), and Evan Turner.

Atlanta came away with Clint Capela and Nene.

While no all-stars changed teams, quite a few potential difference-makers were moved in this blockbuster deal.

Robert Covington is the perfect 3 and D player that so many teams crave. His shot charts are incredible - all 3 pointers and layups. Covington is a great piece to have on basically any team, a guy whose skill set makes him able to fit in anywhere, and who will absolutely not actively lose games.

Clint Capela is a dominant center, but the Rockets haven’t needed a dominant center - they’ve been fine with PJ Tucker playing as a small-ball center. It is fairly obvious that Capela and Covington, as well as the first-rounders involved in this trade, were the main assets.

One wrinkle that is worth pointing out is that the Nuggets were looking for a first-round pick in return for Malik Beasley. They valued him highly and he’s a young player with a lot of potential, but the Nuggets didn’t have much room for him in their rotation.

Championship odds have been holding steady for the two contenders involved in this trade – Houston and Denver. Minnesota and Atlanta are obviously not contenders this year, with a combined record of 28-72.

It is worth pointing out that Houston might still have moves to make – this deal allowed them to free up $12 million in cap space that they can now use to acquire another player at a potential position of need.

With this, the Rockets’ odds are likely the most volatile right now of the teams involved.

Similarly, Denver acquired a first-round pick as well as potentially tradable assets, and are also a team in need of an upgrade. Keeping an eye on Denver and Houston could be a good idea moving forward, as it’s entirely possible that this trade is not done.

If either team is set to move another asset, it is a near-guarantee that online sportsbooks will adjust these odds further.