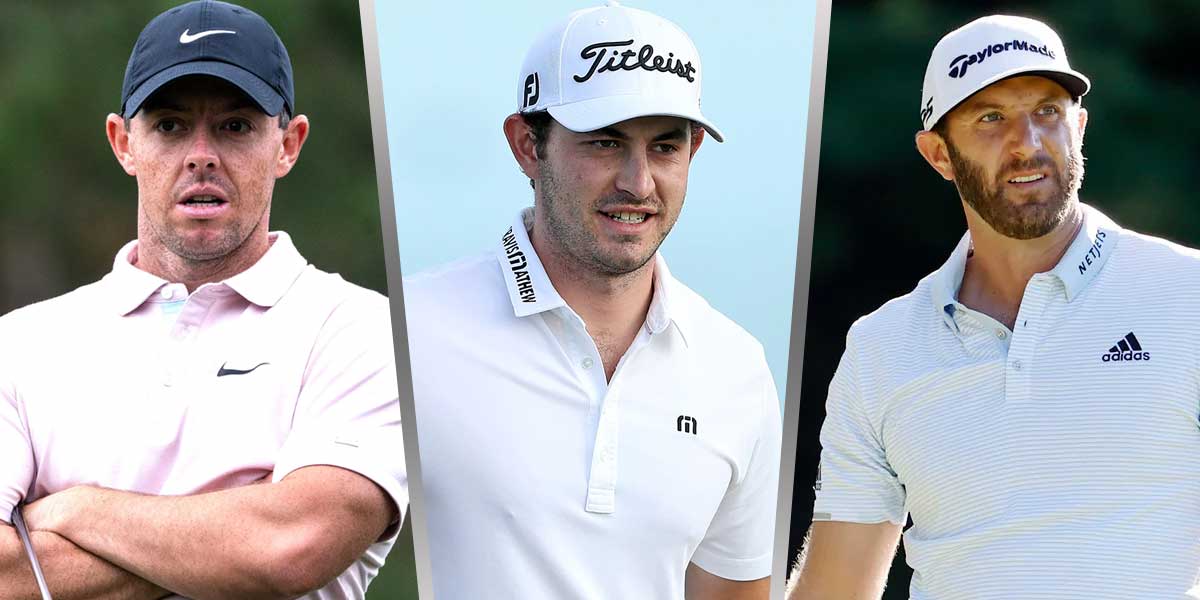 AUGUSTA, Ga. – The Masters Golf tournament is teeing off on Thursday from the Augusta National Golf Club. Within the Masters Tournament, there is are 3-ball odds between Dustin Johnson, Rory McIlroy and Patrick Cantlay.

Online sportsbooks, currently have Dustin Johnson as the favorite to win the matchup between the three golfers.

Dustin Johnson has the shortest Masters odds in this matchup for a reason. The first one being that he is currently ranked the number one golfer on the PGA Tour.

He is also currently favored to win the Masters as a whole.

In his last five tournaments that he has participated in, Johnson has come in first in two of them –
the Northern Trust and the Tour Championship. Aside from winning those two in his last five, he has finished in the top-10 in the remaining three.

It is clear as to why Johnson is favored here of the three.

Following close behind Johnson is Rory McIlroy who is currently ranked the number five golfer on the PGA Tour. McIlroy has not looked like his usual self as of late as in his last 12 starts he has managed just two top-10 finishes.

However, those two top-ten finishes have come in his last five outings at the Tour Championship and the U.S. Open where he finished eighth in both.

In fact, his eighth-place finish at the U.S. Open was a distant eight as he managed to finish 12 shots behind the winner, Bryson DeChambeau.

With the longest odds to have the best score of the three is Patrick Cantlay who is the number 10 ranked golfer on the PGA Tour.

Although Cantlay is sitting with the longest odds of the three, he could still potentially pull off an upset here.

He has not looked great in his last five outings as two of the five have seen top-10 finishes. However, he has momentum on his side right now as he is fresh off of a first-place win at the ZOZO Championship in October.

He will look to keep the momentum going here as he attempts to pull off an upset over two of the best golfers in the world.