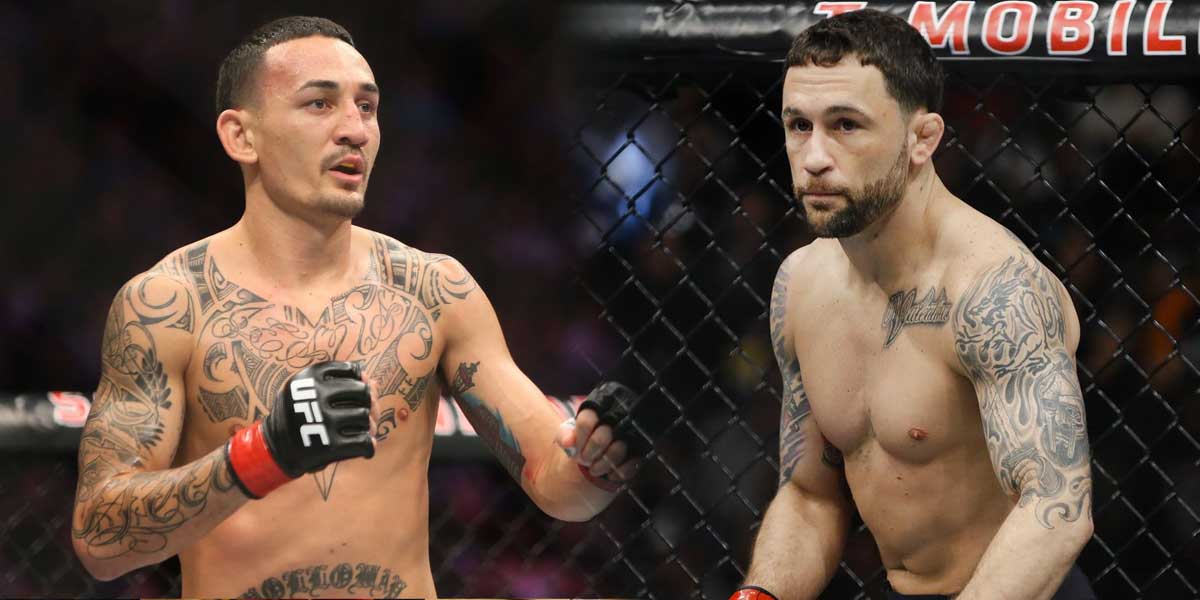 TALLAHASSEE, Fla. – With his Featherweight Championship Title on the line, Max Holloway will fight Frankie Edgar Saturday at UFC 240. Holloway tried to move up to the Lightweight division for UFC 236 where he fought Dustin Poirier in a Lightweight Championship bout. He suffered his first loss against Poirier, breaking a winning streak of 13 fights since 2013.

After his loss in the Lightweight division, Holloway moved back to the Featherweight class where he currently holds the championship title. This will be his first fight since losing in UFC 236. Edgar, on the other hand, has not fought in well over a year with his last appearance being at UFC Fight Night 128 in 2018. He has won 3 of his last 5 fights.

Frankie Edgar is 37 years old while Max Holloway is 27 years old. One fighter is in his prime while the other is at the tail end of it. Edgar lost against Jose Aldo in his last two attempts to win the Featherweight title. This may be his last chance to become a champion.

Since his loss to Poirier in April, ending his 6-year win streak, Holloway has only dedicated himself more to training for this bout. USAOnlineSportsbooks.com figures it will be no easy match as one fighter is fighting to show he is worthy of the title while the other is fighting to defend it.

Holloway is favored to win among sportsbooks with odds of -400. Edgar has been given +300 odds to win the Featherweight Championship Title. The event will take place at Rogers Place in Canada on Saturday, July 27th at 10:00 pm ET. It can be purchased for viewing by Pay-Per-View. The Octagon and it's fans are ready to see whether "Blessed" or "The Answer" will take home the title at UFC 240.