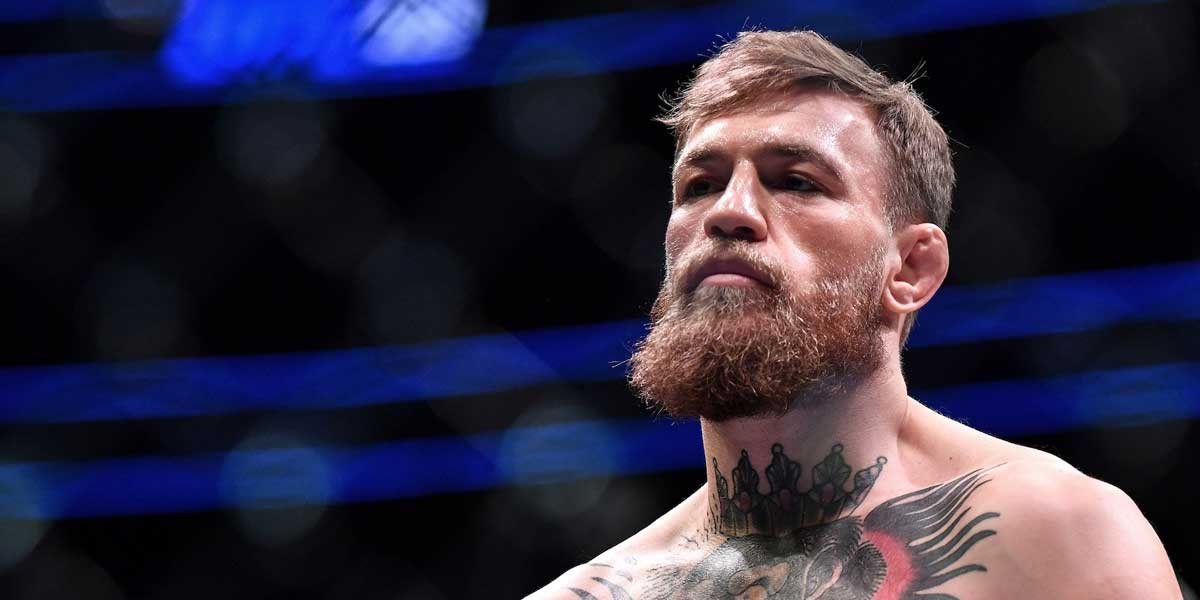 LAS VEGAS – UFC megastar Conor McGregor is making his return to the octagon against Donald “Cowboy” Cerrone this Saturday in a main event welterweight fight on the UFC 246 fight card.

This will be McGregor’s first UFC fight in nearly two years and the Irish fighter has a lot to prove as he heads into a pivotal moment in his career.

However, McGregor might already be overlooking his Saturday fight with Cowboy.

“I’d like to rematch Floyd,” said McGregor in an interview with ESPN's Ariel Helwani's MMA Show.. "It was a great, great experience, and, you know, I look forward to doing it again," McGregor said. "It's going to happen again."

A rematch between Mayweather and McGregor would certainly bring in a record amount of revenue but as it stands right now McGregor should probably just focus on rebuilding his UFC brand. The first time McGregor and Mayweather boxed the latter won by a 10th round TKO which was Floyd’s 50th career victory.

One Fight At A Time

McGregor is the favorite in his Saturday night return with USA Sportsbooks listing him at -330 odds and Cerrone is the underdog with +260 odds. McGregor and Cerrone both come into the fight having lost their last fights. Cowboy has lost his last two fights, and he’ll need to win here to keep his shot at a title fight alive.

This will be McGregor’s first fight since losing by submission to Khabib Nurmagomedov at UFC 229 in 2018 and the Irish man will be looking to prove that he’s still one of the best fighters in the UFC.

Cerrone’s fighting style gives him a slight edge against McGregor. That edge is 17 of Cowboy’s 36 wins have come via submission. McGregor’s four career losses have all been because he’s tapped out. If Cowboy can force McGregor into a fight on the ground, he’d have a slight advantage over the former lightweight champion which could be one of his few paths to victory.

A win against Cowboy would be a good first step towards McGregor’s UFC redemption story after a disastrous 2018 and 2019. A loss here would be a nightmare for McGregor as many would start to question his legacy in the UFC.

Winning cures all and if McGregor can force Cowboy to box he should win, which would immediately put him in contention for a title fight. It would also make a possible rematch with Mayweather all the more intriguing.