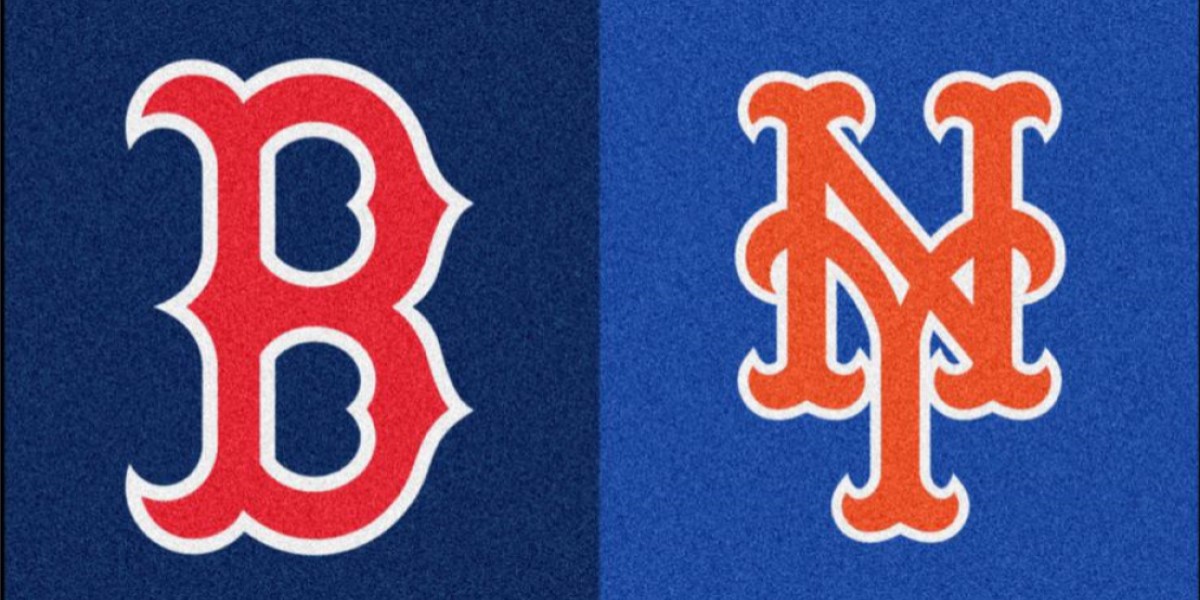 NEW YORK – The fallout from the Houston Astros cheating scandal has begun to ripple over Major League Baseball. The Boston Red Sox parted ways with manager Alex Cora, a former Astros bench coach who was allegedly heavily involved in the scheme, and the Mets let manager Carlos Beltran go for similar reasons.

The Astros scandal, which grows wider by the day, has encompassed everything from stealing signs to banging on trash cans to the potential use of buzzers to alert players what pitches were coming. Now, it has encompassed other teams.

The Astros, unsurprisingly, were remarkably successful during the time that they were allegedly cheating. This led to many Astros players and coaches moving to other teams in larger roles, as teams sought to replicate the success of the Astros, unaware of the cheating.

Cora and Beltran were two of the principal masterminds of the scheme, according to MLB’s report, and both benefitted greatly from the aura of success around the Astros, with Cora getting hired to the Red Sox and Beltran going to the Mets, both in full managerial capacity.

Now they’re both gone, and there is only about a month before the players begin to report for MLB’s Spring Training. Both of these teams need to find new mangers and fast.

Online sportsbooks have taken the time to list the odds on who is likely to manage each team.

Eduardo Perez leads the pack with +200 odds, despite having never managed at the big league level. Interestingly, Perez was a bench coach with the Houston Astros, similar to Cora, but does not appear to have been involved with any kind of cheating, having served in this capacity in 2013, well before the sign-stealing scheme was introduced.

Hensley Meulens and Luis Rojas follow at +350. Both of these men currently work in lesser managerial roles for the Mets: Meulens as bench coach and Rojas as quality control coach. These are the “promote from within” candidates, and they appear to have a decent shot.

At +400, the last of the frontrunners, there is Tim Bogar. Bogar is the first base coach for the current World Series champion Washington Nationals and has been a candidate the Mets have looked at for the top job before. Maybe this is his chance to take the spot.

Ron Roenicke leads the pack for the Boston job, with +200 odds. Roenicke is the current bench coach for the Red Sox and would represent the most continuity and least disruption to the team, making him an obvious favorite for the job.

Roenicke and Varitek are the only two candidates with odds shorter than +600 and are the prohibitive favorites in what looks to be shaping up to be a two-man race. Those wanting to bet on the MLB months from now have an interesting pair of betting lines they can put action on now.