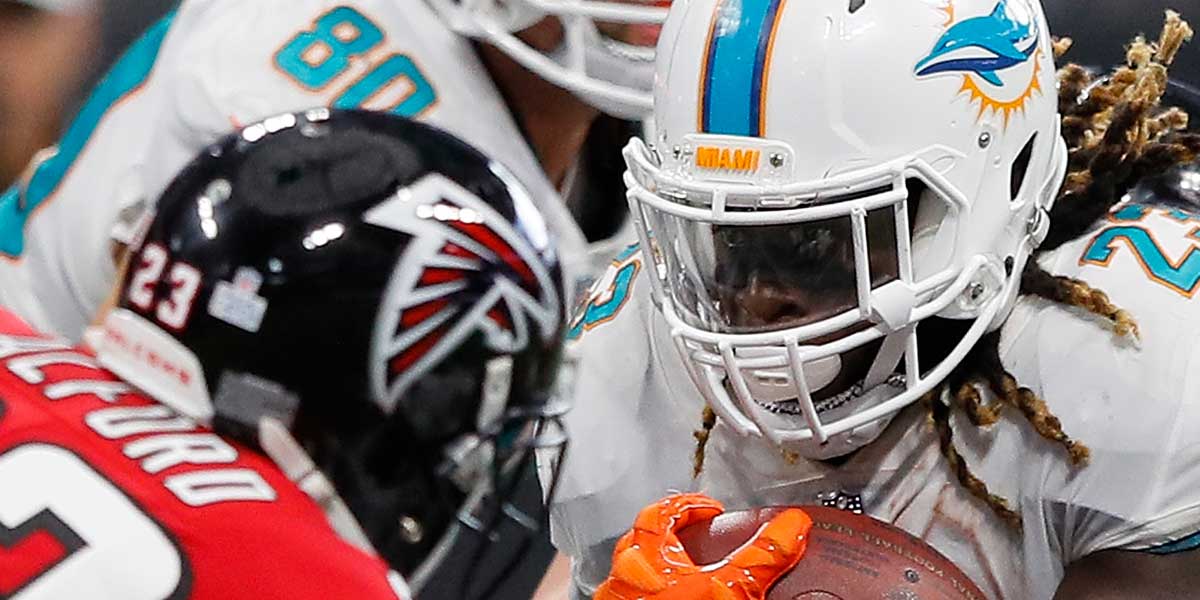 MIAMI – Though the Atlanta Falcons have already played a game in the NFL preseason, their Week-2 opponent, the Miami Dolphins, are beginning their season.

The Dolphins beat the Falcons in the Week-4 preseason affair last year 34-7 at Mercedes-Benz Stadium but this year’s contest will take place at Hard Rock Stadium.

Two seasons ago, the Dolphins opened their preseason against the Falcons in Miami and came away with a victory as well.

Betting Odds On The Falcons And Dolphins Game

The Miami Dolphins will be introducing an entirely new staff in this first exhibition game. Head coach Brian Flores, offensive coordinator Chad O’Shea, and defensive coordinator Patrick Graham are all new to their position, having worked together for the New England Patriots from 2009 – 2015.

“I’m excited to see all the hard work we’ve put in from April 1 until now,” said Flores. “[We want] to go out and try to perform and execute at a good level.

Rookie players will be more of the focus for the fans though, as defensive end Christian Wilkins and linebacker Andrew Van Ginkel will showcase their talent.

On the offensive side of the ball, quarterback Ryan Fitzpatrick has been named the starter for the game and offensive guard Jesse Davis will look to shift over to right tackle, after practicing in this position since camp started.

“I like the challenge that they threw into my lap and I’m going to take it,” said Davis.

Those in South Florida with AT&T will experience issues when attempting to watch this game. The communications company and CBS failed to come to an agreement about the financials behind carrying the service.

Instead, USAOnlineSportsbooks.com has learned fans can live stream the game on dolphins.com for free.

Those who can view the game will hear Dick Stockton, Bob Griese, Jason Taylor, and Kim Bokamper run the broadcast, which begins at 7:30 pm EST on August 8.

The game will also be replayed on the NFL Network on Friday at 5 am EST.