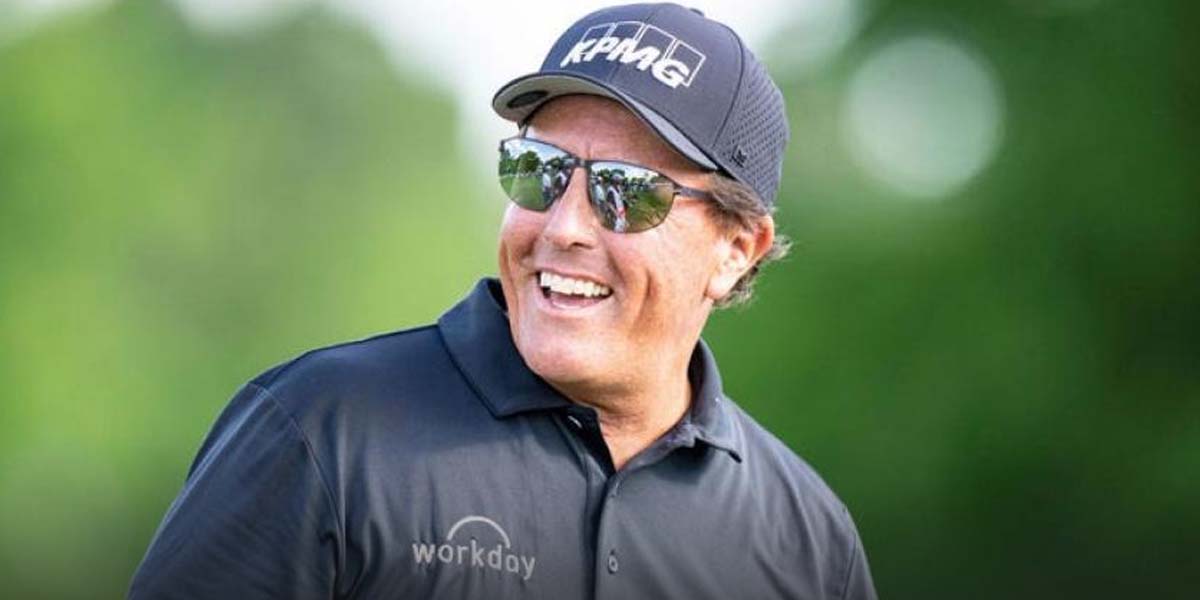 TULSA, Okla. – The PGA Championship tees off on May 19th, and Phil Mickelson will be making his return to the PGA Tour. The 58th-ranked golfer in the world has not played on the tour since January, but there may still be a few reasons to bet on him despite his long odds compared to the co-favorites.

Phil Mickelson won the 2021 PGA Championship by two strokes. Mickelson dominated a loaded field, shot worse than par on the last day of the event, and still took home the biggest trophy in golf.

Consider that during last year’s performance Mickelson led all golfers in birdies and strokes gained tee to green. All that proves is that it was not a fluke that Mickelson became the oldest player in PGA Tour history to win a major at last year’s PGA Championship at 50 years old.

Online sportsbooks are simply not valuing his recent performance, or his history (he also won the PGA Championship in 2005), but instead are focusing on the news that has been surrounding Phil Mickelson over the past few months.

Phil Mickelson took home $2.16 million for winning last year’s PGA Championship, but that alone won’t make up for his $40 million lost in gambling.

It may be a long shot that Phil Mickelson pulls a Peter La Fleur (from Dodgeball: A True Underdog Story) and bets on himself to win the tournament and exponentially increase his payout, but with that much money lost, it does make golf bettors think that this tournament and it’s reported $3.6 million payout may cause him to compete a little harder than some of the other players in the field.