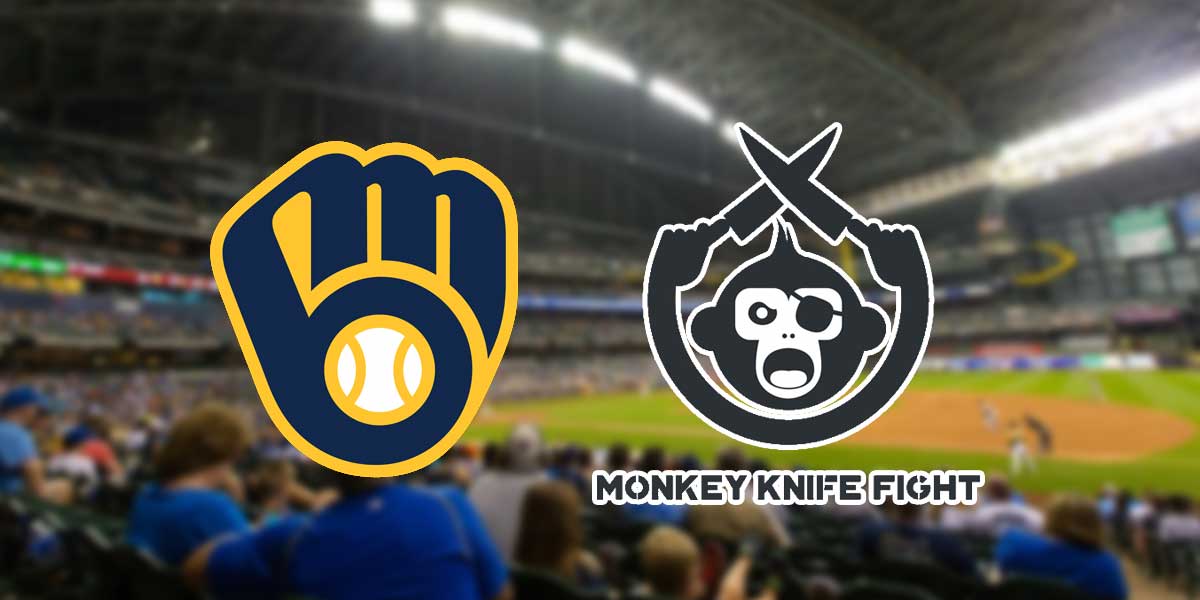 Monkey Knife Fight is one of the industry-leading systems for daily fantasy sports. As DFS platforms become more commonplace, apps like Monkey Knife Fight are becoming huge players in the sports betting market.

Announcing an official partnership with a major sports franchise is a huge step in the right direction for the popularization of this type of gaming.

As part of the deal, Monkey Knife Fight has also agreed to donate $50,000 to the employee relief fund of the Brewers Miller Park.

This fund was set up in order to mitigate the wage losses of the employees that operate and run the ballpark during the COVID-19 quarantine. Without baseball, these loyal workers are out of work, so this fund will provide a huge relief to those who need it most.

“We look forward to embarking on this new partnership and are thankful for Monkey Knife Fight’s generous donation to assist our Miller Park employees while they are unable to work during the pandemic,” said Rick Schlesinger, Brewers President of Business Operations

Bill Asher, founder and CEO of Monkey Knife Fight, also shared his enthusiasm to partner with this particular franchise.

“I am excited to partner with an organization so focused on their MLB families during this time,” said Asher. “We are proud to do business with a company that makes it a priority to take care of their employees. MKF is honored to aid the Brewers in that effort. Further, we are excited to partner with an organization which represents some of the best baseball fans in the country.”

The Brewers aren't the only ones benefitting from this partnership, however. Through this deal, MKF will have exclusive branding access in Miller Park and on the Brewers website.

This partnership comes on the tail end of multiple business dealings by Monkey Knife Fight, including a partnership with Enthusiast Gaming to market the platform to esports fans through popular influencers across its media, as well as SoaR Gaming to spread the use of the platform further into the esports betting industry.