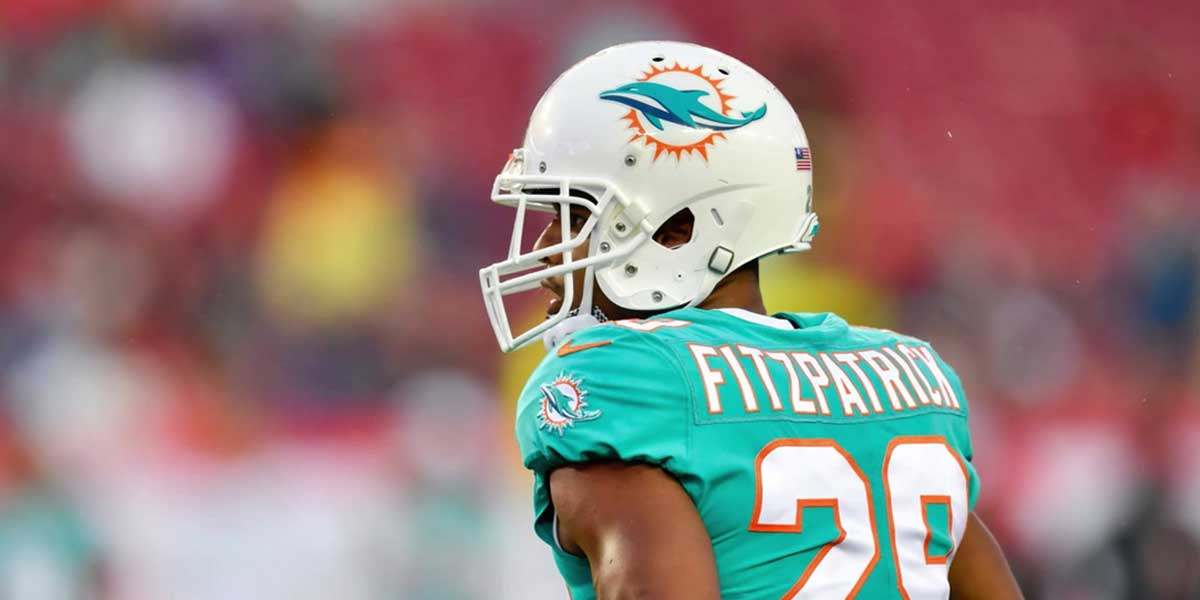 With Minkah Fitzpatrick’s arrival, the Steelers secondary will get a big boost and should no longer be susceptible to giving up big plays down the field. Fitzpatrick is the type of safety that can cover wide receivers and tight ends at an elite level.

In his rookie season, the safety compiled 80 tackles, two interceptions, and nine passes defended. The Steelers defense was lacking a playmaker like Fitzpatrick, as they’ve surrendered the fourth-most passing yards in the NFL through two weeks.

All in all, this was a good trade by the Steelers because it improved their secondary and won’t cost them much financially, as Fitzpatrick is still on his rookie contract. It wouldn’t be surprising to see Minkah suit up for the Steelers in their next matchup against the San Francisco 49ers who are 6.5-point favorites on Sunday.

The Dolphins are by far one of the worst teams in the NFL, and losing a player of Fitzpatrick’s caliber should cement their status in the basement of the league. The Dolphins go on the road to take on the undefeated Dallas Cowboys, who are a whopping 21.5-point favorite to beat the 0-2 Dolphins at online sportsbooks in the US. The O/U for the matchup is 47.5 and the total has gone over all of the last five games for Dallas.

Fitzpatrick will get to play against his former team during Week 8, when the Dolphins travel to Pittsburgh for another edition of Monday Night Football. Through two games this season, Fitzpatrick has registered 11 only tackles; however, with more talent around him on the Steelers defense, Fitzpatrick’s numbers should look much better at the end of the season.

Hang in there Dolphins fans – only 14 more weeks left this season.