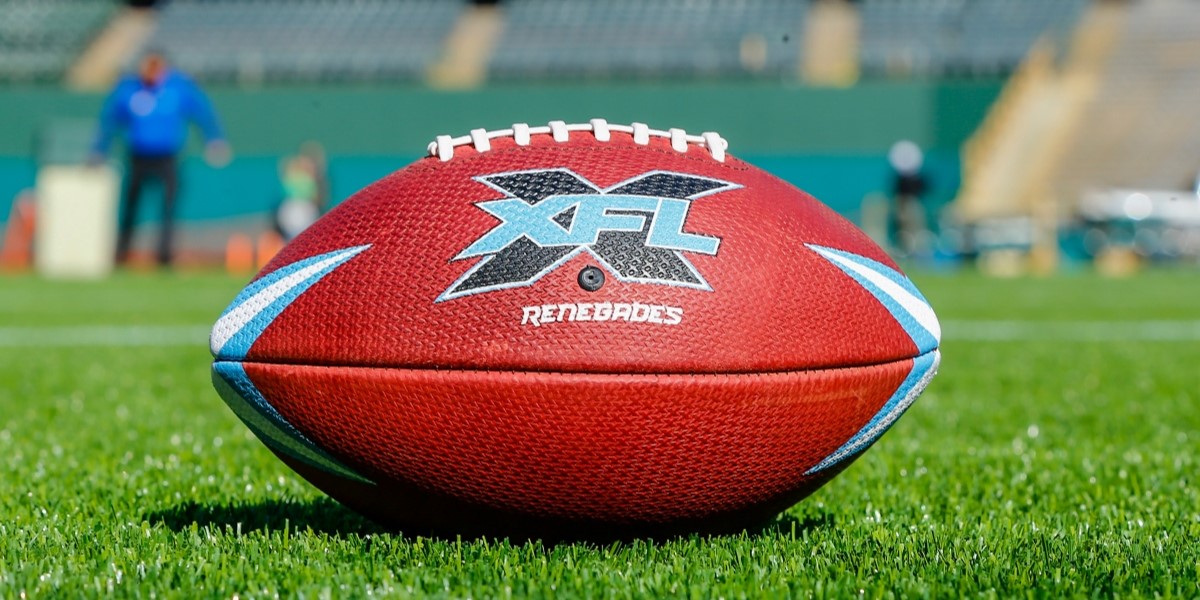 DALLAS – Betting on football no longer ends with just the NFL anymore as the XFL is set to begin its inaugural season this weekend.

The newly formed professional football league seeks to live a longer life than the Alliance of American Football League which ended abruptly during its first season. Betting on the XFL will give bettors another opportunity to bet on their favorite sport without having to wait until August to bet on NFL or college football games.

The league will start the season with eight teams stretched across the United States in two divisions East and West. The East is made up of the Tampa Bay Vipers, New York Guardians, St. Louis Battle Hawks, and the DC Defenders. The West is formed by the Seattle Dragons, Los Angeles Wildcats, Dallas Renegades, and Houston Roughnecks.

XFL Betting Odds On Day One

The sportsbook BetOnline has already posted XFL game lines for the opening day slate of games, and futures bets on what team will win the first-ever XFL Championship.

The start of the XFL season comes one week after the conclusion of Super Bowl 54, as the born-again league is set to have its first game on Saturday, February 8 at 2 p.m. ET when the Seattle Dragons take on the DC Defenders (-7.5). That game will be followed by a matchup between the Los Angeles Wildcats and the Houston Roughnecks (-5.5) at 5 p.m. ET.

USASportsbooks have XFL Futures that have the Dallas Renegades, DC Defenders and Tampa Bay Vipers all listed with the shortest odds to win the XFL Championship at +350. The team with the longest odds is the Seattle Dragons listed at +900 odds.

The Dragons odds shouldn’t be faded because the XFL is a wide-open league with no clear frontrunner based on the names on the roster. The Houston Roughnecks, Los Angeles Wildcats, and St. Louis Battle Hawks all are in the middle of the pack with +700 odds.

Anyone of those three teams can make a push for the XFL playoffs at the end of the season. As the season progresses these odds are likely to shift so continue to keep an eye on the value you can find on these futures props.

The XFL begins its quest to become a force in the sports world this weekend. With some former college football stars and experienced coaches, the XFL seems like it’s on stable ground. The new league will certainly give bettors more ways to make a profit at sportsbooks.