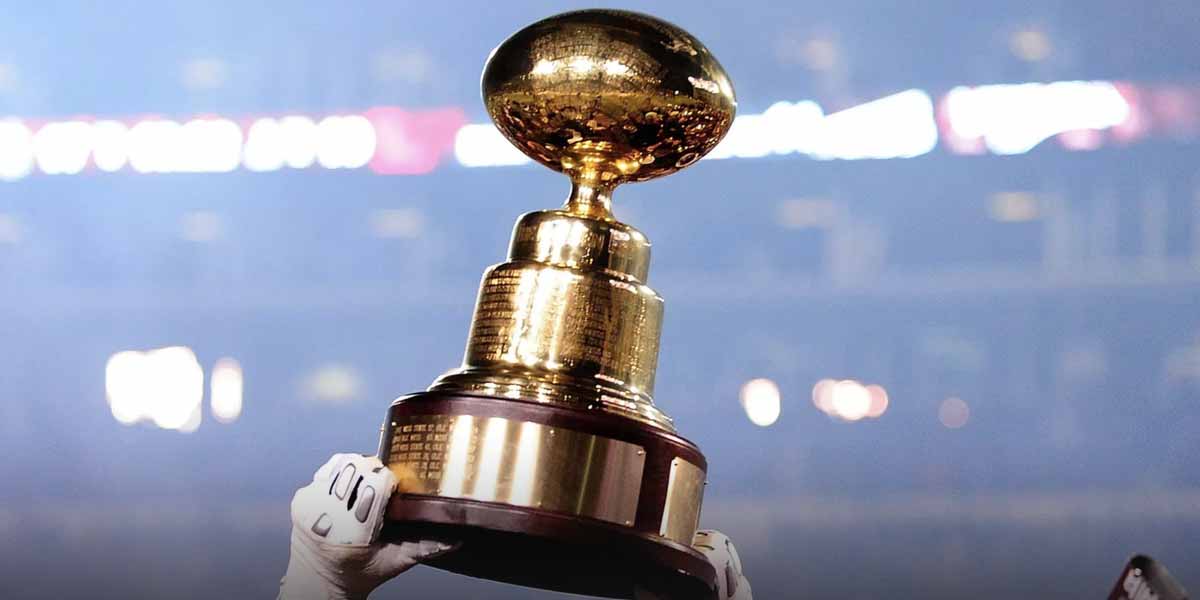 STARKVILLE, Miss. – The Ole Miss Rebels will travel to their in-state rival to play the Mississippi State Bulldogs on Saturday and sportsbooks give a minor edge to the home team.

Historically, Ole Miss holds the series lead 63-48-6, but in recent memory, it’s been about as evenly split as possible. They’ve split the last 10 games as well as the last 20 games and are overall 13-13 in their last 26 games dating back to 1995.

Even home-field advantage doesn’t actually bring much of an edge as the last four games in Starkville are split 2-2 between the rivals.

The Rebels are the higher-ranked team but are the underdogs at online sportsbooks which will bring a lot of people to bet on them. Given just how even the series has been, it’s probably not a bad move.

Ole Miss has the better resume with a 9-2 record and wins over the Texas A&M Aggies and Arkansas Razorbacks while Mississippi State has a 7-4 record with solid wins over the Auburn Tigers, Kentucky Wildcats and Texas A&M, but worse losses to teams like the Memphis and LSU Tigers.

Ole Miss started the season by being in high-scoring games, but have since been a part of games on the other side of the spectrum.

The first six games of the Rebels season averaged 73.8 points per game, but the most recent five games have seen an average of 47.8 points and have all gone UNDER the total set by college football betting sites.

Even the Bulldogs haven’t been in the most high-scoring games. Only three of their 11 games have had more than 61 points in it and an average game for Miss St. only sees 56.5 points. Both teams can put up points, but the number is just simply too high to not take advantage of the UNDER.

The game will begin at 7:30 p.m. EST on Saturday night and can be seen on ESPN.