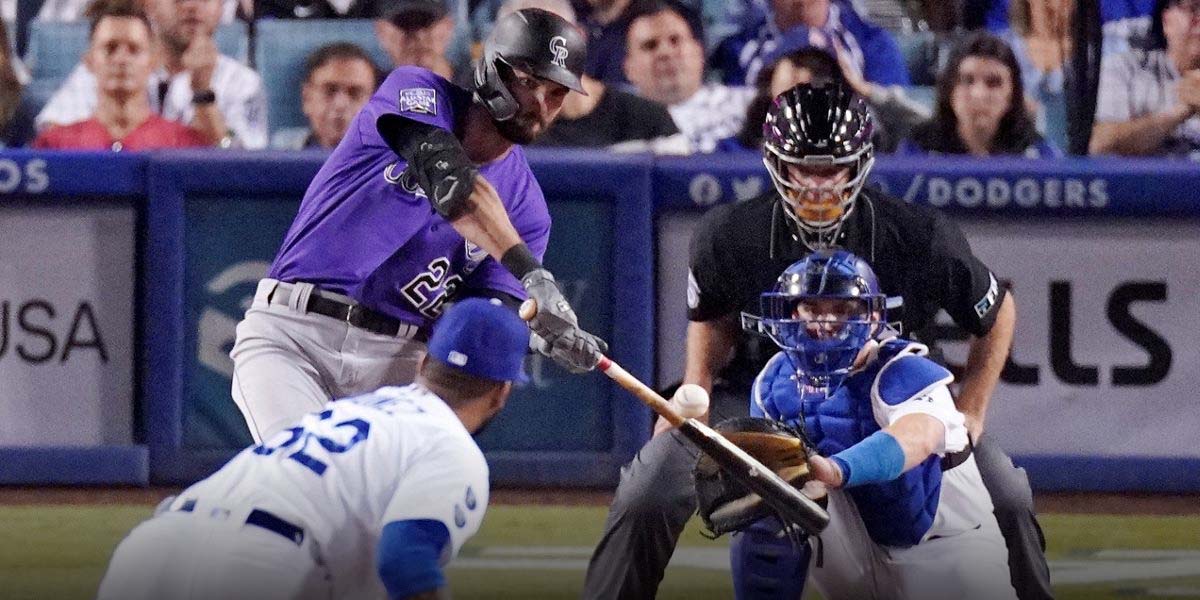 DENVER – The MLB Wild Card races are heating up as the regular season has just about two weeks remaining. With many teams playing for a playoff birth, the current odds could be potentially rewarding.

The Los Angeles Dodgers are just one game behind the San Francisco Giants in the NL West. As the Dodgers look to close the gap, online sportsbooks label them as a heavy favorite.

The game will be played in Coors Field and is expected to be a high-scoring affair (total set at 11.0 runs), which means the pitching may make the difference. Julio Urias, Los Angeles’ starter, has a 2.99 ERA and 1.03 WHIP this season and is easily the better of the two starting pitchers. Plus, the Dodgers bullpen has a 2.66 ERA over the last month while the Rockies relief unit is posting a 4.40 ERA.

The Toronto Blue Jays are holding onto a half-game lead in the AL Wild Card race over the New York Yankees. As the Yankees are playing an unimpressive Texas Rangers team, the Blue Jays are under pressure to win. However, MLB betting sites are not giving them a favorable chance of doing so.

Both teams are amongst the league’s best at the plate over the last 30 days as they both rank in the Top Five in the MLB for wRC+. However, the Blue Jays rank first in OBP, SLG, and wOBA, giving them what may be the edge in the game.

The Milwaukee Brewers have already clinched a playoff spot but the St. Louis Cardinals are looking to hold onto their three-game lead in the NL Wild Card race. Although, sports betting sites believe that the Cincinnati Reds may have the opportunity to close some of that gap.

The Brewers will send Brandon Woodruff to the mound with his 2.55 ERA and 0.96 WHIP while the Cardinals will use Jake Woodford (4.30 ERA and 1.39 WHIP) to start the game. Woodruff did allow six runs in five innings the last time he faced St. Louis which could make the Cardinals a worthwhile bet on the moneyline.

The game is set to begin at 7:40 p.m. EST with coverage available on MLB.TV.