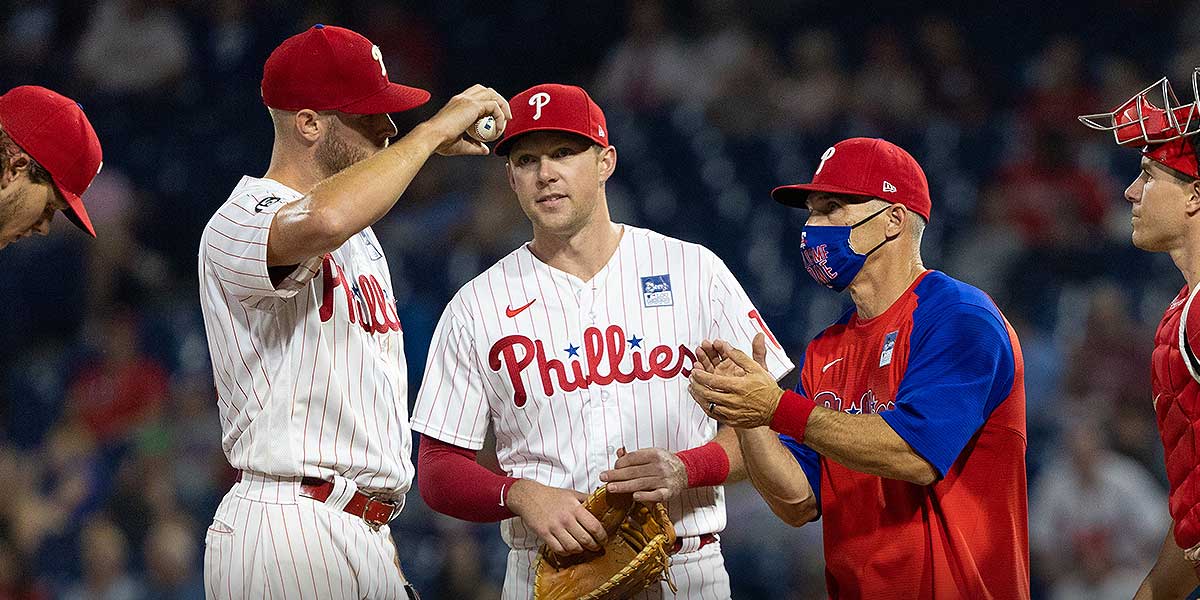 PHILADELPHIA – With 15 games and hundreds of betting opportunities to choose from, there are a couple that seem to stick out just a bit more than the rest.

It looks like the Padres, Tigers and Brewers are being undervalued on Friday and we’ll break down why.

The San Diego Padres are once again underdogs, this time to the Philadelphia Phillies. This is largely because the Phillies will be sending Zack Wheeler to the mound who has a 2.20 ERA and 0.97 WHIP, but the Padres have been too dominant at the plate to pass up as an underdog.

It’s not that online sportsbooks have the wrong team favored, but that as a bettor, the odds are too enticing.

Over the last two weeks, the Padres have the best wOBA, wRC+, BA, OBP and SLG in the entire MLB. Further, the team’s bullpen has the best ERA in the same span as well with a 2.90.

This is an interesting matchup, at least in terms of the F5 moneyline. The White Sox have the second-best F5 record in baseball, but the Tigers will have Casey Mize on the mound who is the most profitable F5 pitcher in the MLB this season.

The reason Mize is the most profitable pitcher is because of lines like these that don’t pick up on the trends. Whether it hits or not, this is a line worth betting.

It’s not all that often that there’s a team favored in the game but not on the F5 moneyline, but that’s the case with the Milwaukee Brewers on Friday night.

This would make sense if it was a case where an elite pitcher is on a bad team with a bad bullpen, but that’s not necessarily the case here. JT Brubaker is the pitcher for Pittsburgh, and while his overall numbers are solid, he is the seventh least-profitable starting pitcher for F5 moneyline bets.

A team doesn’t fall to the bottom of the MLB standings and a pitcher doesn’t become one of the worst bets in baseball without reasoning. Not to mention that the Pirates are the worst F5 team in the league with a 22-43-13 record.

Avoid the Pirates, avoid JT Brubaker and back the Brewers on some generous odds.