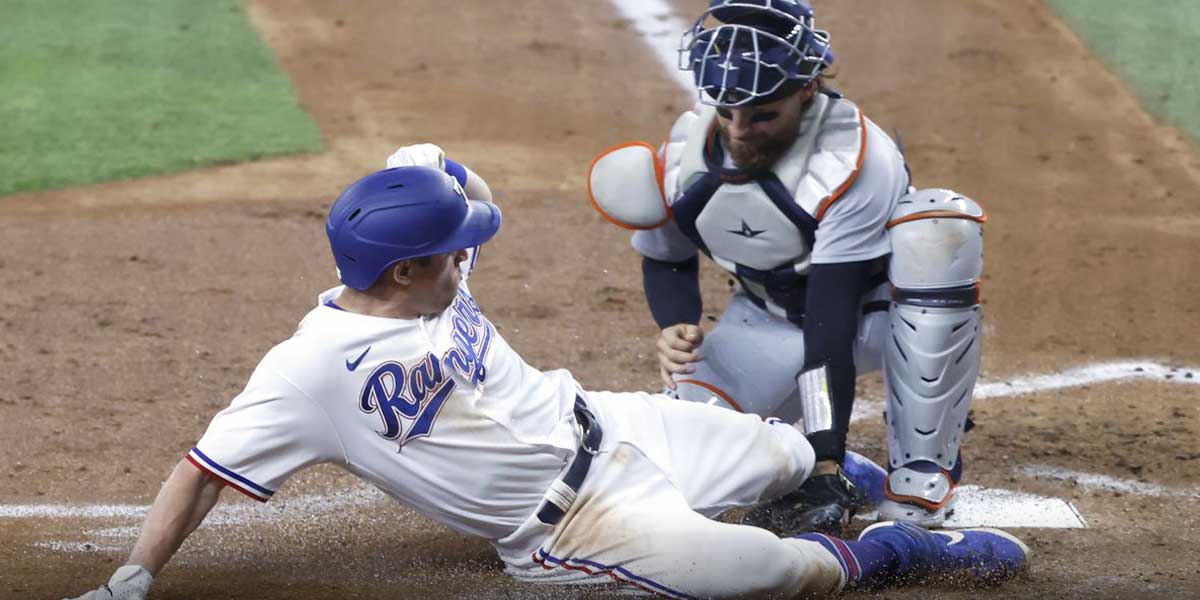 LAS VEGAS - For Tuesday’s slate of MLB baseball, the best bets can be found in a couple of different spots. Between an F5 runline, a moneyline and a total bet, there should be enough information and trends to justify these bets.

The Texas Rangers will be facing one of the worst F5 pitchers in the MLB in Jose Urena. He is just 2-10-3 on the year for F5 moneyline betting. Online sportsbooks seem to have attempted to adjust for this as the Rangers are bigger favorites for the F5 than the game as a whole, but there’s still value in Texas covering the spread.

The only pitcher in the league less profitable than Urena on F5 bets is Jake Arrieta (who also pitches today) and with just three draws for Urena, MLB bettors should feel confident laying the half run to get the odds down from -185 on the moneyline to -130.

The Los Angeles Dodgers will play the Miami Marlins on Tuesday and, possibly to a bettor’s surprise, the Dodgers will only be -140 favorites in the game.

Miami has been unable to effectively hit the ball recently, posting just a .290 wOBA over the last two weeks which ranks second-worst in the league. Also, the team has the worst on-base percentage over the same span.

The Dodgers were on a nine-game winning streak entering Monday’s game against the Marlins and it’s hard to picture a scenario where they lose back-to-back games against this bad of an offense.

Any time that Jacob DeGrom is on the mound the total for the game is going to drop pretty drastically and it’ll often scare bettors from taking the Under. However, he may be dominant enough where it’s still the best play.

DeGrom has 14 starts this season and has seen the total of his games go north of 7 runs just three times. Plus, the Mets offense has the second-lowest wOBA in the MLB over the last two weeks with a .289.

It’s a simple formula; DeGrom doesn’t allow runs and the Mets don’t score runs. Take the Under despite sports betting sites listing it as the lowest-scoring game of the day.