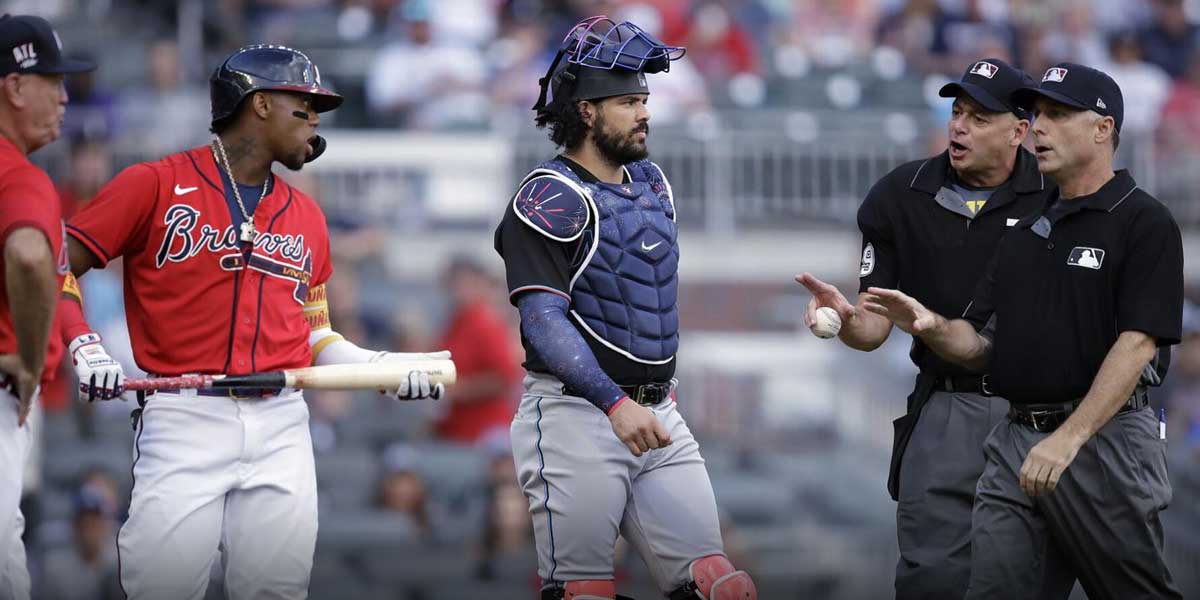 MIAMI – All 30 MLB teams are back in action on Friday and thus there are ample opportunities to find betting value across the board. Between the Braves/Marlins, Cubs/Cardinals and Athletics/Rangers, these are some of the best bets of the day.

The Atlanta Braves will visit the Miami Marlins on Friday, but could very well have betting value as the away favorite. In what’s projected to be a low-scoring game (O/U 7.5), the Braves probably have a bigger edge than the online sportsbooks odds suggest.

The Braves rank inside the top 10 in BA, OBP and wOBA over the last two weeks while Miami is in the bottom half of the league in each category.

The pitching matchup seems to favor Miami, but Zach Thompson has only logged 24 innings this season and is unlikely to keep his 2.25 ERA and 1.00 WHIP. Charlie Morton’s 3.91 ERA and 1.14 WHIP are much more representative of his abilities.

The Cardinals will send Wade LeBlanc to the mound who has only thrown 16.2 innings on the season but has done well in his limited time. He has a 2.16 ERA and 1.20 WHIP.

These numbers may go up in the future, but it’s unlikely to against this bad of an offense. Further, the Cardinals bullpen has been solid, allowing just a .260 BABIP over the last two weeks, seventh-best in the MLB.

This bet was highlighted in Thursday’s MLB Best Bets and cashed then, so hopefully, it will hit again on Friday. The only team worse than the previously mentioned Cubs at the plate is the Oakland Athletics.

However, the odds still allow the bettor to comfortably bet the line.

The A’s have been mightily struggling recently, largely due to their inefficiencies in the box. Oakland makes a clean sweep as the league’s worst team in BA, OBP, SLG, wOBA, wRC+, and ISO over the last 14 days.

The worst part, there isn’t any team even close.

The Rangers aren’t sending out an elite pitcher by any means, but even Jordan Lyles should be able to limit the damage. He has a 4.98 ERA and 1.45 WHIP but could potentially not matter since the A’s have scored four or fewer runs in 12 of their last 19 games.