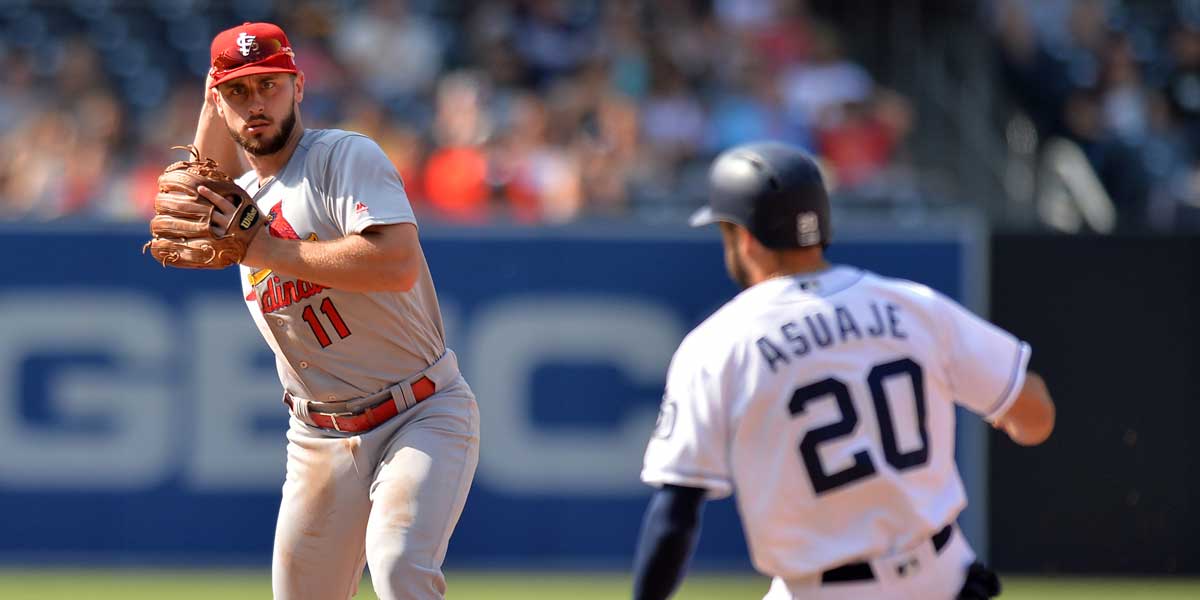 ST. LOUIS – Since losing their last three games, the Arizona Cardinals are now underdogs heading into their Saturday matchup versus the San Diego Padres. Surprisingly, their record is 40-39 this season, which is still over the .500 mark. They’re definitely not batting 1.000, but over .500 for the season still isn’t bad in the National League Central.

Teams don’t typically do as well on the road as they would at home and right now, St. Louis is on their way to San Diego to play the Padres. If they would like to keep their season above .500 and break their losing streak, they’ll have to beat San Diego. Sportsbooks currently list them as the underdog for this series.

“You're not going to win when you don't score any runs,” the first baseman for St. Louis, Paul Goldschmidt told the press in a post-game interview after their third loss in a row.

For the sake of St. Louis, let’s hope they can break their streak and start scoring some runs.

Mike Shildt, the coach for the St. Louis Cardinals had a few choice words for frustrated fans during a team interview on Wednesday.

“Guys are human. Guys are going to have a couple of games when they don’t pitch as well or don’t swing the bat as well. But can you appreciate the fact a guy makes a nice play, which we’ve always done in this town?”

The San Diego Padres have a record of 40-40, coming in at exactly .500 for the season. They are evenly matched with the Cardinals for the series. Over the last eight seasons, the Padres have been unable to break .500, making this their best run so far.

Betting Lines For The Series

The Padres will take the field as the sportsbook favorite with odds of -115 to win. The Cardinals have been given odds of -105. Both teams having almost equal records for the season is the reasoning behind the odds at USA online sportsbooks being as close as they are.

The St. Louis Cardinals will start their three-game series on the road against the San Diego Padres on Friday, June 28th at 10:10 pm ET in California. The game will be televised on FOX SPORTS.